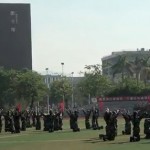 What do you think of when you think of the military? Pomp? Austerity? Solemnity? Or, just maybe, Swedish pop band A*Teens's dippy pop hit "Bouncing Off the Ceiling"? 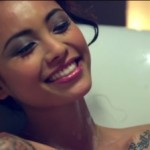 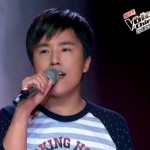 The feel-good show Voice of China, which admittedly can be over-the-top and schmaltzy, has produced another made-for-TV moment. The most buzzed-about performance from last week is by Zhang Xin from Chongqing. Check out his rendition of Alicia Keys's Fallin', followed by the judges' reactions when they find out that the singer hitting those high notes is a 26-year-old man. 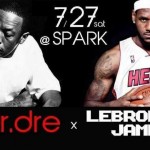 The hottest ticket in town will be the one to see Dr. Dre and LeBron James at Spark this Saturday. How do you get tickets? No idea. They're probably not going to be publicly available. (Maybe. Who knows.) But there are giveaways and such on the table, beginning with the one advertised by That's Beijing, who's got itself quite the bona fide expat-mag scoop... 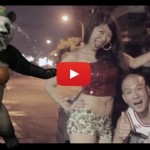 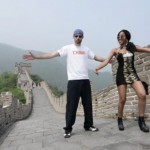 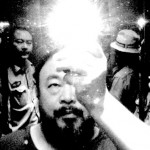 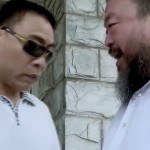 Ai Weiwei Studios has just released the music video to a second single, Laoma Tihua, which you can watch above. It's off Ai's forthcoming album, The Divine Comedy (music by Zuoxiao Zuzhou), which will be released on Saturday morning. 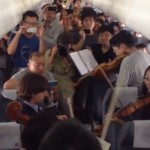 This is first-class: on a plane stuck on the Beijing airport tarmac for three hours yesterday, a quartet of musicians from the Philadelphia Orchestras took out their instruments, gathered in the aisle, and serenaded passengers. The music starts at the 1:11 mark in the above. 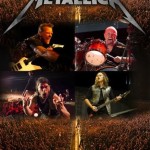 You may have already heard, but after several false starts -- years of teasing -- Metallica is finally, actually coming to China. As the band announced yesterday on its website: It is so rare for us to be able to say that we are visiting a country for the very first time, so this is an extra special announcement for us. After over 31 years of traveling to almost all corners of the world for so many amazing, wild and thrilling adventures, we will finally be heading to China!! We’ll be hitting the stage in Shanghai at the Mercedes-Benz Arena on August 13.