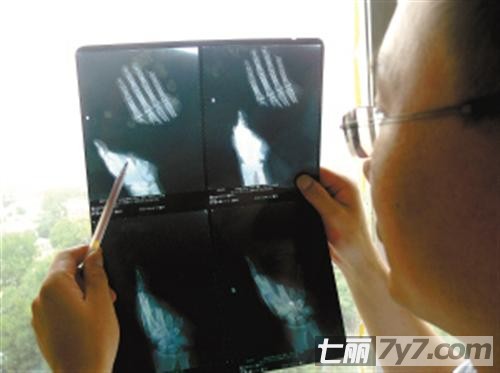 A 17-year-old in Anxi, Fujian province tried to cut off his penis to spite his out-of-control teenage and totally normal hormonal drive. Thankfully for him, he was not successful.

According to Strait Metropolis Daily, the 17-year-old was at home Saturday, in bed, when he took a knife and tried to castrate himself. His screams startled his parents, who quickly took him to the hospital via his neighbor’s car. (Poor neighbor.)

The hospital was able to stop his bleeding before transferring him to Second Affiliated Hospital of Fujian Medical University. According to the doctor, the patient said (doctor-patient confidentiality doesn’t exactly exist in China) he was ashamed of constantly getting erections in public, in broad daylight, and that it made him feel loathsome and depressed. He had been suffering for a long time before turning to the knife.

Doctors successfully operated on the young man, who is expected to recover sexual functioning.

Yu ends the article by writing that parents should educate their children and foster open communication about these, ahem, issues. 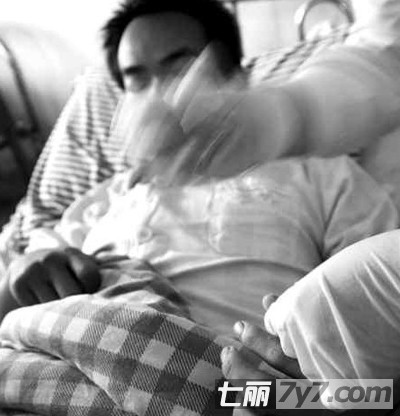 By the way, do not do a Baidu image search, in Chinese, of “self-castration” or “Fujian Anxi 17-year-old youngster perhaps ashamed of erection self-castrates.” I just did. What a horrible, horrible mistake.

6 Responses to “17-Year-Old In Fujian, Ashamed Of Getting Erections, Turns To Self-Castration”