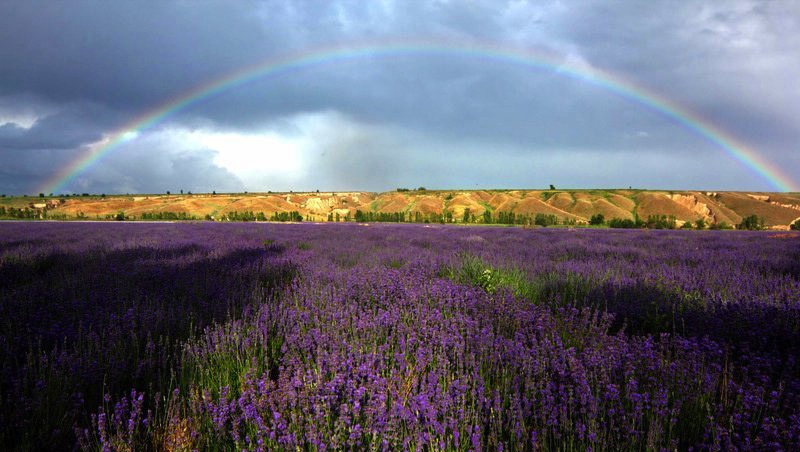 A rainbow in Xinjiang (CFP via Chinanews.com)

Today has proven that you guys do love your sex mushrooms. Carry on, then. Pretend these links aren’t even here.

The Nanfang updates the story from earlier today about protesting Africans in Guangzhou: “According to Matouvu, a 26-year old Nigerian who lives in the Sanyuanli area, the initial altercation between the moped driver and Nigerian man was in the wee hours of yesterday (June 19) morning. She said when she arrived at her office around 8 o’clock yesterday morning, police cars remained around the area where the altercation had taken place. ‘I called to find out what was going on, and they said one man had died from a beating,’ she said.” [The Nanfang]

About that postgame soccer “near-riot” on Saturday: “Beijing has no problem attracting fans and families are seen all over Worker’s Stadium on a matchday. With Father’s Day having just past, it was an awesome sight to see all the young children inside Gongti Saturday night. What happened outside the venue was an isolated incident, over 40,000 people showed up for the match proving that Guoan is attracting plenty of well-behaved fans and that the league is nowhere near ‘spiraling into a weekend pasttime for thugs’ and saying as much is an insult to Beijing’s great fans.” [Wild East Football]

And one more reaction to that forced abortion case. “The gradual relaxation of the one-child policy over many years (as we’re seeing now) is probably the best anyone can hope for. Ending it outright all at once could cause a baby boom with demographic consequences down the road just as bad as those that resulted from the policy in the first place. // So for most intents and purposes, the forced abortion problem is probably better than it was 10 or 20 years ago and improving slowly but surely. The takeaway from this latest incident though is that, as far as public opinion is concerned, none of that matters.” [Eric Fish, Sinostand]

Travel to Tibet open again to foreigners — unless you’re from Norway, the UK, Austria or Korea (and other restrictions). “The Tibet Tourism Bureau had a meeting today (June 18) and will begin processing permits for foreigners again starting on June 20th. There are still a lot of restrictions. Only groups of 5 people from the same country will have their permits processed.” [Land of Snows]

Self-censorship at the South China Morning Post? “A decision by the South China Morning Post’s new editor in chief, Wang Xiangwei, to reduce a major breaking story on the suspicious death of Tiananmen dissident Li Wangyang in a Hunan hospital to a brief has kicked off a new controversy at the paper. // Alex Price, a senior sub editor at the paper, sent Wang an email saying ‘A lot of people are wondering why we nibbed the Li Wangyang story last night. It does seem rather odd. Any chance you can shed some light on the matter?’ // Wang answered curtly: ‘I made that decision.’ When Price asked in a subsequent email: ‘Any chance you say why? It’s just that to the outside world it looks an awful lot like self-censorship,’ it generated an explosion from Wang.” [Asia Sentinel]

Chinese drinking culture. “The pressure to drink, and drink a lot, is so great that even Mormon Jon Huntsman admitted he tippled while serving as U.S. Ambassador to China. // In 2009, a Guangdong police officer who passed away after drinking to excess at an official event was said to have ‘died in the line of duty.’ He received the official designation of “martyr,” which greatly increased the compensation his family received. The officer’s death came just after another official, ironically with Wuhan’s water resources bureau, also succumbed to too much drink. // While not the official cause of death, the Guangdong cop and the Wuhan cadre died of inadequate jiuliang (酒量), which literally means ‘booze capacity,’ or in common usage, ‘ability to hold one’s drink.’ In modern China, showing off one’s jiuliang, often on numerous nights (or afternoons) a week, is part of doing business or being important. Like the eighth rule of Fight Club, if it’s your first time, you have to drink.” [The Awl]

Beijing is getting more expensive. “Mercer’s annual expatriate cost-of-living survey has come out. Judging from the results, either Beijing is getting pricier or lots of other places are getting cheaper. Beijing now ranks #17 on the international list, up three spots from its perch last year, but still down one from its high at 16 in 2010.” [the Beijinger]

Featuring a screen-grab of BJC… “But what all Chinese everywhere of whatever political persuasion agree upon is the figure used to mark the extent of their lineage: ’5,000 years of civilization’ and ’5,000 years of history’ are the most repeated phrases you’ll hear the Chinese use to describe their country. Indeed it is not so much something agreed upon as simply taken for granted.” [Isham Cook] 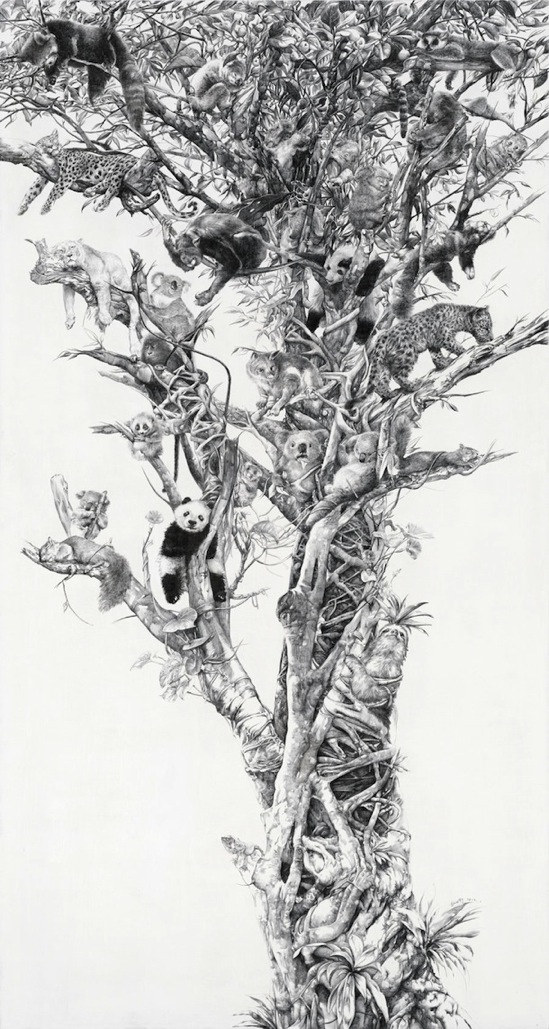