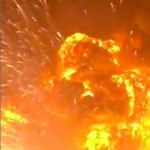 Tianjin was woken last night by a massive warehouse explosion that killed at least 44 and injured 500 others -- numbers which will surely rise in the coming days. As authorities investigate the cause -- was it arson? -- we sit here sifting through some amazing photos and videos of the incident. You may have seen some of these already. But they're worth another look. 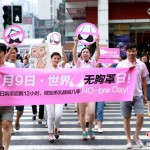 Last weekend I went to Gulsay Cemetery at the south end of Ürümchi, back behind the power plants right next to the lowest foothill of the eastern section of Heavenly Mountains. Many Uyghur, Kazakh, and Hui heroes are buried in this cemetery; people often just refer to it as “the Muslim cemetery.” Looking at the markings around you, it feels as though you are in a completely Muslim world. In the Uyghur section of the cemetery all of the signs are only in the Arabic script of modern Uyghur. There is little sign in this community of the dead that we're in the largest Chinese city in Central Asia. 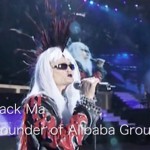