Tianjin was woken last night by a massive warehouse explosion that killed at least 44 and injured 500 others — numbers which will surely rise in the coming days. As authorities investigate the cause — was it arson? — we sit here sifting through some amazing photos and videos of the incident. You may have seen some of these already. But they’re worth another look. 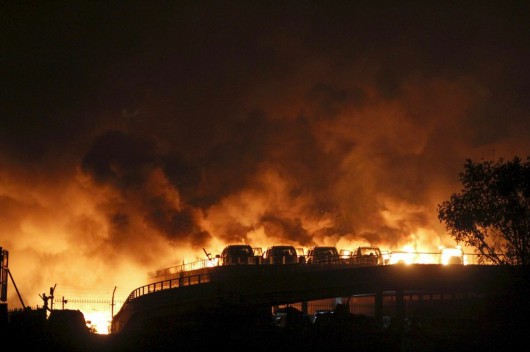 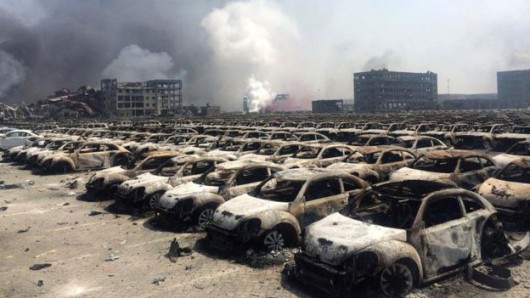 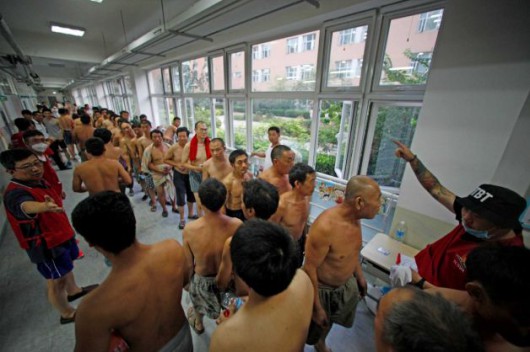 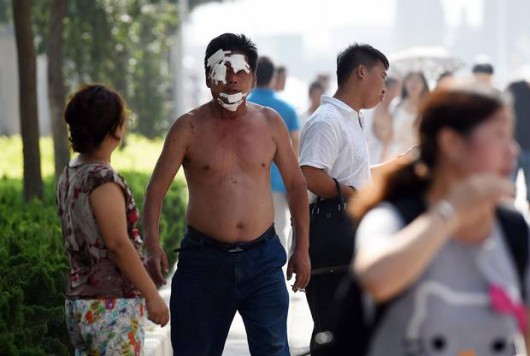