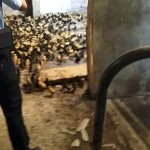 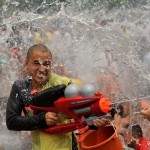 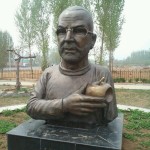 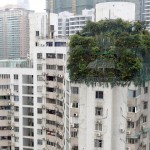 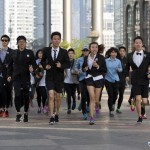 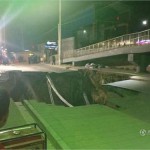 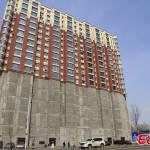 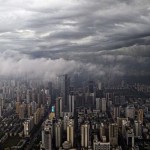 Hey party people, we're giving away five tickets to Bunker Party Vol. 3: Toxic Decay this Friday at Basement in Sanlitun (featuring lasers, strobes, post-apocalyptic haze, DJ Half/N/Half, DJ Mike Hotten, DJ MO'O, and MRG; also, body-painting via Faceslap). All you have to do is like our Facebook page between now and Friday noon. We'll randomly generate five numbers and notify the corresponding winners that they've been placed on Bunker Party's special guest list. 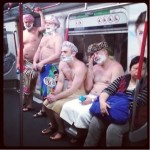 We'll have stuff to say about the Colbert mess in a bit, but other links for now. Congrats to New Zealand for winning Hong Kong Rugby Sevens. 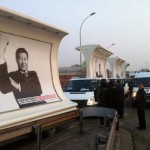