Via 8Asians. Youku video for those in China after the jump. So, this video was made in Japan (by “Tekken”), not China, and it was uploaded a week ago, so it’s not timely, and it has already received 2.4 million views, so you may have already seen it… still, if you’re in the mood to... Read more » Read more » 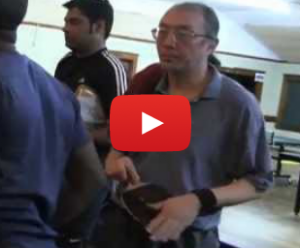 His name is Xue Di, and according to the Providence Journal, he is a dissident Chinese poet who has been "the league champion at the Rhode Island Table Tennis Association in Manville" for 10 straight years. How do we start listing the ways in which this is awesome? With his voice, which rises a few octaves when he gets excited? With the fact that this video is entirely about ping pong? Read more » 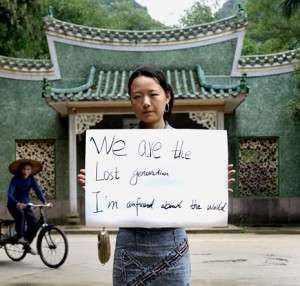 Avril Lui, photo by Adrian Fisk, via Evan Osnos [New Yorker] Two very improbable things happened in tonight’s Game 2, and they may not be unrelated: the refs called a fair game, and the visiting team won. Stephon Marbury missed his first six of seven shots, Guangdong’s Aaron Brooks was unstoppable for two quarters and the... Read more » Read more » 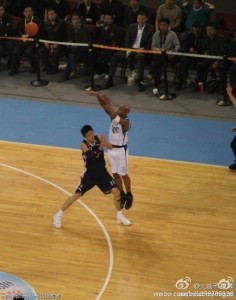 Jon Pastuszek over at NiuBBall has added an incredible detail in a post titled “Beijing-Guangdong Game 1: The night the CBA was at its best and worst” (first uncovered among English-language China blogs by China Sports Review): Yet the most amazing was that [Guangdong] Coach Li, a man who has won seven CBA championships, was the one... Read more » Read more »

At the 52-second mark of this Youku video, which accompanies yesterday’s post titled “Watch This Dirty, Dirty Foul On Stephon Marbury, Followed By Some Shithead Telling Him, ‘Fuck You,’” one hears a sudden crackling sound before the stream suddenly stops. It doesn’t start again until the 1:45 mark, after China national-team member Su Wei has stopped... Read more » Read more » 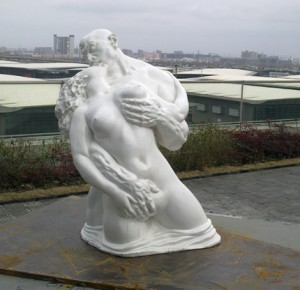 Ah who am I kidding, it totally is. Shanghai Daily reports: SCULPTURES in a Pudong hotel that were covered up after being branded pornographic are going back on display – though with the most revealing given a lower profile. The five artworks at the Jumeirah Himalayas Hotel Shanghai depict the naked figures of a muscular... Read more » Read more » 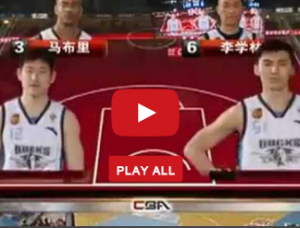 The CBA employs a 1-2-2-2 finals format, meaning the team with the worse record starts Game 1 at home. Theoretically it leads to longer series, but that's incumbent on the home team actually winning Game 1. Beijing, as the heavy underdogs against the four-time defending champs, was in a must-win situation on Wednesday, playing for the first time at Olympic-quality Wukesong. Embedded above and after the jump, you'll find the game in its entirety. Read more » 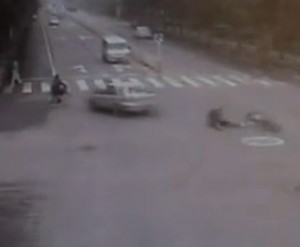 Traffic Light (红绿灯) is a show on Beijing Television (BTV) that airs an ostensibly instructional segment called “Accidents That Should Never Happen.” Everything about it is ridiculous. The only way to make it more ridiculous is to watch it in slow motion, set to music. Read more »
A new Traffic Light video goes up in 30 minutes. Until then, drive safe. Read more »

When I came to, a Chinese girl was the only thing that stood between me and five Chinese guys. They had a certain glare in their eyes, I remember. Like Kujo. A rage that was nearing its apex, which, if reached, would spill over and spell the end of me. As I think back on that moment now, what comes to mind is an amazing song from the amazing movie Mulan: “You must be swift as the coursing rain (Be a Man!), with all the force of a great typhoon (Be a Man!), with all the strength of a raging fire (Be a Man!)…” I think that about sums up what was going through my head. Read more » 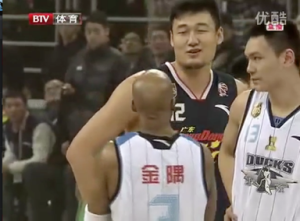 Youku video for those in China after the jump. [UPDATE, 3/23: Did Youku just censor my video? Embedded below is now the video on 56.com.][UPDATE 2: Well fuck, 56.com and Tudou have rejected my video as well. Hang on while I find a host that doesn't employ censors bored as shit and behaving like craven... Read more » Read more »

"But now is when the Chinese torture comes in, so if you're squeamish, close your eyes now..." Read the video description after the jump. You might think "poetic prose" is a generous mischaracterization, but I say: anyone who can make me laugh out loud with the words, "All I could keep thinking about were those poor silkworms in that boiling water!" is a-okay by me. Read more » 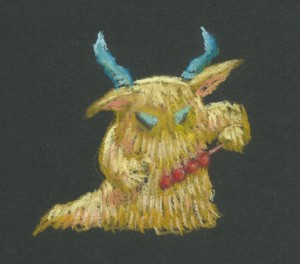 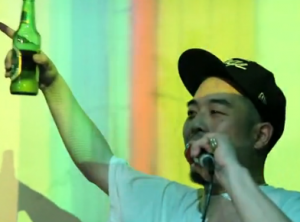 Sometimes it takes being followed on Twitter to find a hidden gem. The above video, produced by Lebogang Rasethaba and Gabriel Clermont, came to my attention after Clermont followed @beijingcream. It's sweet. Read more » 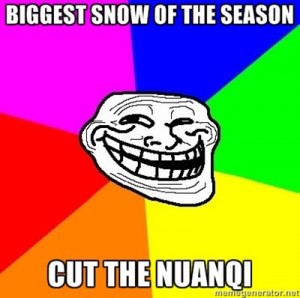 Tickets are NOT available for tonight’s CBA finals opener from the MasterCard Center (formerly Wukesong), so if you aren’t going, you might as well read links. (The game starts at 8 pm.) Read more » 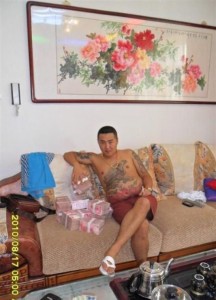 Wonder no more. Via Reddit (h/t E), here is a gallery of pictures (excerpted after the jump) supposedly from a “Chinese gangsters phone” [sic]. The images are timestamped August 2010, and according to Reddit’s eagle-eyed commenters, one of the cars has a Tianjin license plate. We don’t know anything else. The main character appears to... Read more » Read more » 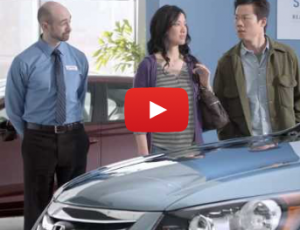 Less racist than Hyundai's commercial, some would say. Although really, Hyundai's commercial is not racist. Let's chill a bit with the R word, alright? The term has begun to lose meaning due to overuse. American culture almost has to invent new ways to differentiate between different levels of racism, kind of like what Inuits do with snow. We're basically at the point where "Chink in the armor" seems to be America's baseline racism, which is a shame, because I think that designation should belong to something like, "Get off my lawn you squinty-eyed squarehead." But as is, real racism now has to be designated "racistest" (or something), and a comment like "Asians are good at math" is "raci"... instead of, you know, true. Read more » 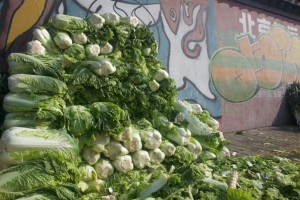 Courtesy of Entropy2 |Picture of the Day Gallery| Read more » 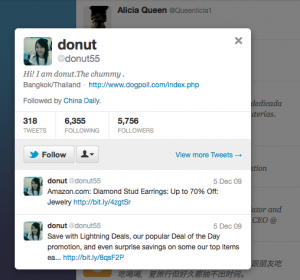