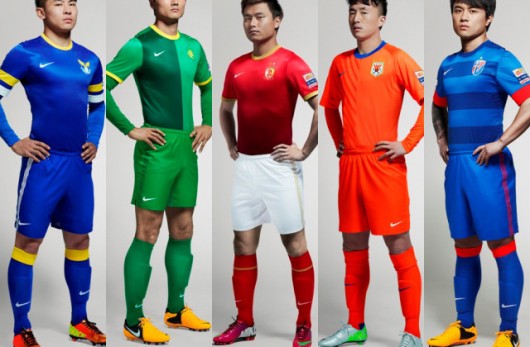 Spring Festival officially ends this weekend, sadly. Drink your sadness away with links.

Oh, swell. “Proselytising has been illegal in China since 1949, when Mao Zedong declared western missionaries ‘spiritual aggressors’ and deported them en masse, so today’s evangelists work undercover as students, teachers, doctors, and business owners. Moreover, Tibetans are tough customers in the market for souls – Buddhism is central to their cultural identity, making them notoriously difficult to convert. // Despite all that, experts say that changing economic circumstances could make foreign Christians more influential in Tibetan society now than at any point in history.” (Guardian)

Mandiant as “digital Blackwater”? “Mandiant, which took in some $100 million in business last year — up 60 percent from the year before — is part of a lucrative and exploding market that goes beyond antivirus software and firewalls. These ‘digital forensics’ outfits can tell a business whether its systems have been breached and — if the company pays extra — who attacked it.” (AP)

Netizens on the case. “Since then, netizens have continued to point out evidence from across the Chinese Internet–including thisXinhua article from August 2008 [zh] that states PLA Unit 61398 specifically installed flooring for use in high-security environments.” (China Digital Times)

Everyone gets hacked. “Either way, let’s all try not to jump to the conclusion that it was China the next time you hear a hacking story. Or, if you do jump to a conclusion, at least try not to print it in The Atlanticbefore it has actually been confirmed.” (Charlie Custer, Tech in Asia)

What’s going on here? “It’s reminiscent, perhaps, of the trials of people accused of Nazi-era crimes, a John Demjanjuk, or a Samuel K.: in China this week, a man was tried for murdering a doctor during the Cultural Revolution, the China News Service reported.” (Rendezvous, NYT)

Cancer villages. “The admission by China’s Environment ministry came in a five-year plan on tackling pollution. // ‘In recent years, toxic and hazardous chemical pollution has caused many environmental disasters, cutting off drinking water supplies, and even leading to severe health and social problems such as “cancer villages”’ the document says.” (The Telegraph)

I thought it was two flies? “Chinese Health Ministry is planning to improve the hygiene standards of China’s public toilets – it even intends to restrict the number of flies in them. Under the new requirements, no more than three flies will be allowed per square metre in each toilet.” (SCMP) 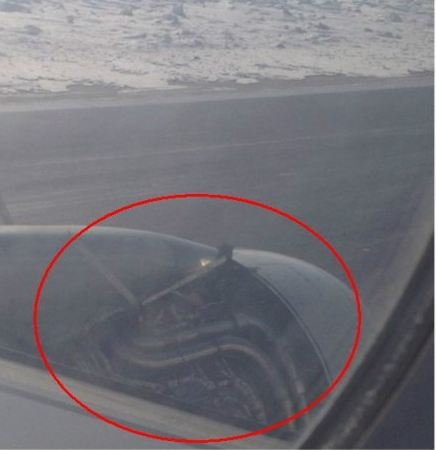 This doesn’t look safe, via The Nanfang