Youku video for those in China after the jump On August 14, 2009, YouTube user tammyiscool uploaded a video in which she sings the Pakistani national anthem to “wish Pakistan a happy independence day.” By all means, the video — which you can watch after the jump — did well for itself, garnering 538,767 views... Read more » Read more »

Via chinaSMACK Beijing Guoan defeated Shanghai Shenhua 3-2 in a legitimately exciting match tonight in front of a capacity crowd of about 68,000. Beijing went up 2-0 before Shanghai clawed back with two of its own, with Anelka — who otherwise did very little — scoring the equalizer. A beautiful header-goal gave Beijing the lead... Read more » Read more » 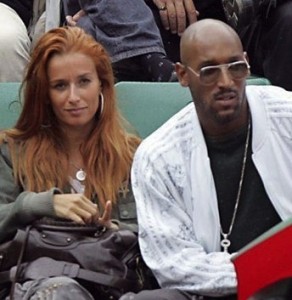 So... the French. Their language sounds like a bit of old pudding being forced through a keyhole. Their attitude and manners are somewhere between a toaster and mildly mentally-deficient groundhog. And their only useful purpose, as far as I can see, is keeping the Germans away from the Spaniards, who seem really quite nice. The French are rubbish. Read more » 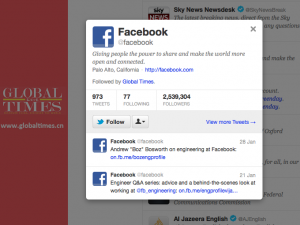 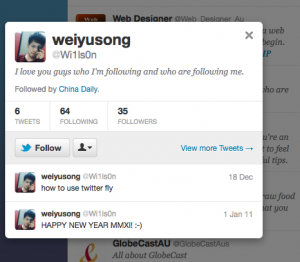 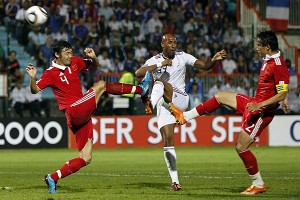 Before you go racing to Workers Stadium though, you should know Anelka — the former Chelsea and French national team star — may not play tonight due to injury (game-time decision). Also, you may not want to chant “French Concession,” considering the last guy who used that phrase publicly got fined 47,500 yuan. And really,... Read more » Read more » 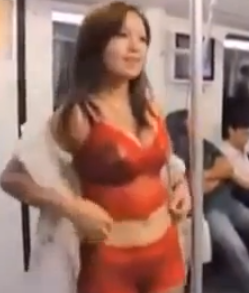 UPDATE: The above video was appended on 3/18. It features Ayo Technology and Don’t Cha. The Chinese Pole Dancing Championship is about to start (apparently), and the woman in the video after the jump (it’s there because it auto-plays) is sixty-something [correction: born in the 1960s] Shi Xiaohong (according to title). All we know for... Read more » Read more » 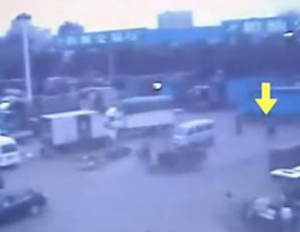 Traffic Light (红绿灯) is a show on Beijing Television (BTV) that airs an ostensibly instructional segment called “Accidents That Should Never Happen.” Everything about it is ridiculous. The only way to make it more ridiculous is to watch it in slow motion, set to music. Read more »

We all have our routines when we're drunk or tired. My friend Drew recently introduced me to the idea of visiting spas. It’s a terrible idea. It can’t be good for the body, especially one as horribly abused as mine, to endure further dehydration in a steam room after 10-plus-hours of drinking. But there we were one night, half-naked in a wooden room, flambéing as steam filled the metal box around us. Read more »

Earlier today, Bo Xilai was ousted from his post as party secretary of Chongqing, a stunning — if not altogether unexpected — end to an unusually public saga that began when Wang Lijun showed up at the US embassy in Chengdu on February 6 with dirt on his former boss. At 11:43 am, a film... Read more » Read more » 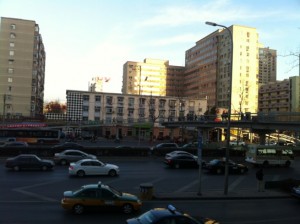 Earlier this week the Economist Intelligence Unit released “Hot Spots,” a report commissioned by Citigroup that “ranks the competitiveness of 120 of the world’s major cities.” There aren’t many surprises: US and European cities remain the most competitive overall; Asian cities do well economically; New York and London are ranked 1-2. We in Beijing really... Read more » Read more » 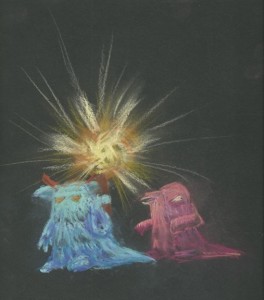 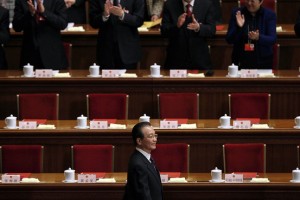 Via BadCanto, i.e. Dictionary of Politically Incorrect Hong Kong Chinese; Youku video for those in China after the jump The team in white is Kitchee, and they’re good. They beat the team in purple, ESF, 16-0 earlier in the year, according to the Youtube video above. But apparently ESF lied about the score, saying they... Read more » Read more »

Via NetEase Jon Pastuszek of the excellent NiuBball was, I’m sure, waiting as anxiously as I for tonight’s fifth and final game between Shanxi and Beijing. Unfortunately, we’ll all have to wait a little longer. Per Pastuszek’s translation of an official CBA release: In order to ensure league safety, Game 5 of the 2011-2012 CBA semi-finals between Beijing... Read more » Read more »
Guzheng video via Shanghaiist. Youku video for those in China after the jump, plus the original video of Adele’s “Rolling in the Deep” for those four people who haven’t yet seen it. Read more »

Tudou video after the jump. By Lola B I sit in my room only wanting to stalk my friends on Facebook, and Kony is the first to greet me at log-in. I leave my door, and Kony hails me from his plastered paper post on the elementary school chain-link fence. Kony is currently the American equivalent... Read more » Read more » 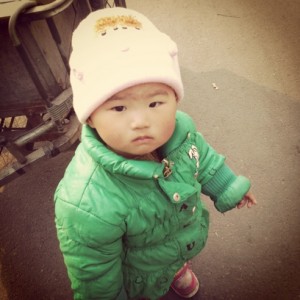 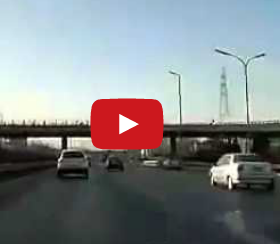 The above video apparently shows a driver racing around a Beijing highway. Much like in BJC's Traffic Light videos, there's eventually a crash. Read more » 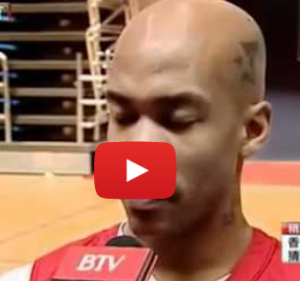 The above is taken from a BTV preview of tomorrow's deciding Game 5 in Beijing. Sunday's incident in Shanxi is only alluded to because everyone is already pretending it wasn't a big deal. Asked about what Beijing's fans will be like, Stephon Marbury proceeds to bumble through 12 seconds of an answer before finally giving in to the temptation to diss Shanxi's fans, albeit gently. One sort of wishes he would've just come out and said they were pieces of shit, because they sure seemed like it. Read more »