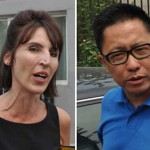 American Kim Lee came into the Chinese spotlight in 2011 when she dared to speak out against domestic violence. She posted pictures of injuries suffered at the hands of her abusive husband, Crazy English founder Li Yang. And then she publicly hassled him about signing their divorce papers. Well, yesterday morning, Kim won about as definitively... Read more » 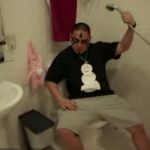 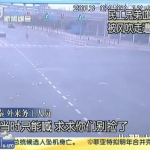 “Finders, keepers.” Perhaps you’ve found yourself, in the throes of prepubescence, uttering this phrase to a classmate or friend as you pocket a nickel or dime, or pack of fruit candy, or nub of pencil eraser. In Shanghai’s Changning district recently, this playground idea of “finders, keepers” was taken to the illogical extreme, as a... Read more » 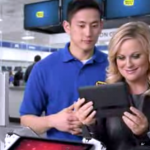 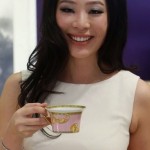 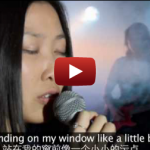 We're fans of music here, so when Jonathan Alpart's latest episode of The Sound Stage on CRI found a band that describes itself as "Radiohead if they played the blues," we had to check it out. What do you think? 16 Minutes is the outfit. They ain't Radiohead, but the moral here is: aim high. Maybe you'll find yourself compared to Coldplay. 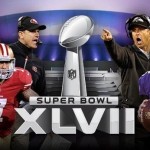 The official Super Bowl party in Beijing is at the Kerry Hotel starting at 6:30 am tomorrow. It costs 300 RMB for adults, 200 RMB for children, which includes free-flow Budweiser and soft drinks, an American breakfast, and interactive games. A table of 10 costs 2,800 RMB and can be reserved by calling 8565 2633. What... Read more » 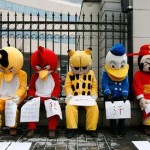 This might become a trend. Following in the footsteps of the Gangnam Style protesters, five migrant workers took to creative means to attract attention to their protest on Thursday outside the China National Radio building in Beijing. Like the Gangnam dancers in Wuhan, these men were demanding unpaid wages, to the tune of 280,000 yuan,... Read more » 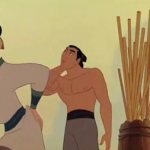 Wishing you a good night from abroad, where it is daytime. Be back with you shortly.