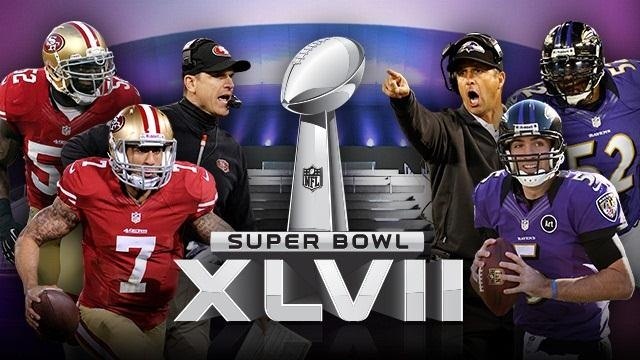 The official Super Bowl party in Beijing is at the Kerry Hotel starting at 6:30 am tomorrow. It costs 300 RMB for adults, 200 RMB for children, which includes free-flow Budweiser and soft drinks, an American breakfast, and interactive games. A table of 10 costs 2,800 RMB and can be reserved by calling 8565 2633.

You get to meet players such as Reggie Bush, who just came off a resurgent season as the running back of the Miami Dolphins. Jack Brewer and Akin Ayodele are expected to attend too.

Didn’t they make a sex tape?

No. You’re thinking of Ray J. Google it.

Will Kim Kardashian be in attendance?

Unlikely, but cheerleaders will be.

Courtesy of the Beijinger: 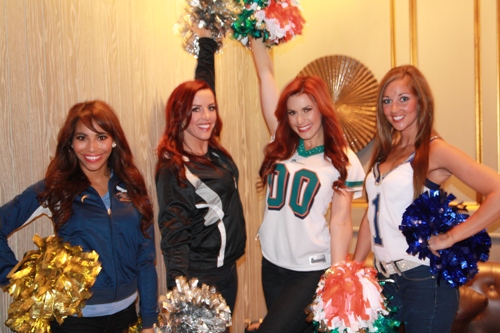 OK, so what if I’m an American football fan who doesn’t need prancing women to liven my viewing experience?

Now we’re talking, you red-blooded American, you. Tim’s Texas Bar-B-Q has traditionally held fantastic viewing parties. Brussels in Sanlitun South is one of our favorites, and they’ll definitely have the game projected on their big-screen. Luga’s Villa has been showing the big game for basically as long as any bar in Beijing, and no one, of course, can forget the classic Beijing sports bars The Den and Paddy O’Shea’s. The Beijinger has other recommendations. If you prefer watching from home, you can stream it via Sina.

Actually, I’m British. I have no idea how this game works.

The offense has four downs to gain 10 yards. They try to score by advancing the ball over the plane of the opponent’s end zone (6 points), or kicking the ball through the uprights (3 points).

Keep telling yourself that and we’ll be all right.

So who’s going to win?

This year’s Super Bowl promises one of the more intriguing matchups in recent memory, probably since, oh, last year, when the New England Patriots took on the New York Giants. For starters, the coaches for the two teams, the San Francisco 49ers of the NFC and Baltimore Ravens of the AFC, are brothers. Then you have the story of Ray Lewis, the Ravens’ surefire first-ballot Hall-of-Famer and suspected murderer who’s already announced he’ll retire after this year. He won’t be doing his Raven dance during pregame, which is apparently a big deal. On the other side, you have rookie quarterback Colin Kaepernick, who…

Score. I just need to know for gambling purposes.

Either the Ravens or 49ers will win. Got it.