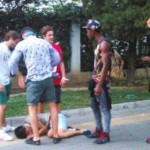 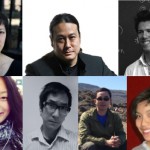 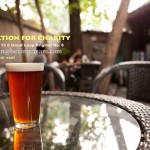 Thank you for answering the call, Beijing writers. I've anonymized all entries and sent them over to our judges, who now have the truly unenviable task of choosing just five. We'll reach out to each writer individually later this week (Thursday at the latest). Important note: if you submitted but did NOT receive a confirmation email, PLEASE EMAIL US AGAIN as soon as possible. We had an untimely server hiccup over the weekend, but everything is now fixed. 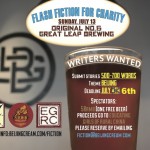 We're extending our flash fiction deadline. Submit stories 500-700 words before 11:59 pm this Sunday for a chance to read your piece over beers at Great Leap Brewing's Original No. 6 courtyard on Sunday, July 13. If you need any inspiration, check out the piece that just went up on the Anthill about the heartache of being alone in a city of 21 million. 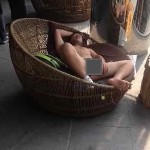