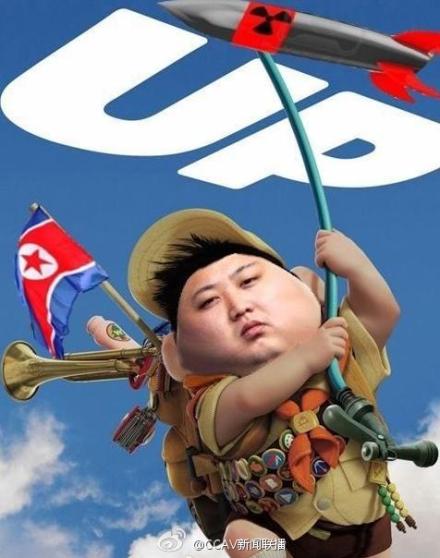 Finally got back to Beijing last night, so apologies for some of the belated posts. Catch-up links time.

More on Mandiant’s report on cyber threats. “After years of warnings that Chinese hacking was a rising threat, the Mandiant study, and the willingness of U.S. officials to confirm many of its findings, signal a blunt new American counteroffensive against the era of Chinese cyber attacks. If 2012 was the year that unearthed unprecedented detail about corruption in reform-era China, 2013 may be turning the spotlight on the P.L.A.’s rapidly rising ambitions and capabilities. // I am usually wary of reports by security firms that, no surprise, identify reasons to hire security firms. But in this case, the Mandiant report, and a related Times investigation, are part of a broader context.” (Evan Osnos, New Yorker)

Corollary: “People in China can get around the firewall, and very Web-savvy Chinese often do, by using something called VPNs, or Virtual Private Networks. But Chinese hackers already have access to what is presumably an extremely sophisticated VPN: the very servers they use for their foreign hacking. // This where the hackers may have gotten themselves into trouble… // When the hacker uses the “attack” servers to log in to Twitter or Facebook, he or she unintentionally links the espionage servers with specific Facebook and Twitter accounts — in other words, with specific human beings.” (Max Fisher, Washington Post)

Kaiser Kuo’s survival list: “Chant the mantra, ‘Don’t be a whiny little bitch.’ Don’t surround yourself with complainers. Steel yourself to the fact that people will crowd you, will spit, will cut queues, will stare at you at least outside of first-tier cities if you look foreign, will ask you direct questions that in your home country might seem wildly inappropriate. Don’t be a douche. Be courteous and respectful and people will consistently reciprocate.” (Quora via the Beijinger)

A return. “Huang Dejian smiles when I ask if he ever feels a sense of loss. His days of sitting on a cold Yangtze rock are long gone, and so is the People’s Liberation Army overcoat; today he wears a neat gray suit. In addition to handling the constant phone calls, he’s juggling my visit with that of a China Central Television film crew. ‘They weren’t able to do this at the Aswan Dam in Egypt,’ he tells me, noting that Egyptian authorities had to move relics before they were flooded. ‘It makes me proud. I don’t have any feeling of loss when I come here; I feel like it’s a success. We were able to build the Three Gorges Dam and also successfully protect the White Crane Ridge.’ And then Huang heads off to the television crew, and his cell phone rings its modern incantation: ‘Go, go, go, go, go!’” (Peter Hessler, National Geographic)

Also revisiting: Wukan. “But last week, an interview by iFeng with a few villagers and their newly elected leaders showed that local people may see the ‘Wukan model’ as a completed failed attempt of democracy. // Many of the new leaders of Wukan’s village committee are leaders of the anti-government protests two years ago.  For example, the 70-something Lin Zhulian is the new director of village committee elected by his fellow villagers. Two year ago, it was him who often held public speeches and called for villagers to stand up against local government and get their illegally seized lands back.” (Offbeat China)

Chinese parents lie. A lot. “Far from fibs, Chinese parents go beyond wild exaggerations to blatant manipulative fabrications designed to get kids to do what they (the parents) want. And if that means scaring the bejesus out of their kids, so be it.” (Ray Kwong, Forbes)

China and online gaming addiction. “China’s culture and Internet authorities have decided to develop China-specific criteria for diagnosing minors’ addiction to online gaming. // If cases are assessed based on imported criteria developed for groups with different cultural and social backgrounds, it could result in misdiagnosis, according to a special workplan jointly issued by 15 ministry-level authorities on Sunday.” (Xinhua)

How much would you pay to find a lost dog? “A man in China’s southwestern Sichuan province has offered a flat as a reward to anyone who finds his missing dog. // The flat is currently worth half a million yuan (about HK$600,000), but its value will quickly rise to 1 million yuan when the government reclaims the land in the near future, the owner, Xie, posted on microblogging site, Sina Weibo. // Xie, who is in his sixties, said he was looking for Xiao Xiao, a brownish red chow chow he’s had for seven years.” (SCMP)

What is Jike? “Jike.com is a state-controlled search engine launched in 2010 by the People’s Daily, the official newspaper of the Chinese Communist Party, and its listed internet arm, People’s Daily Online. (You’re not aware of this, but Kai-Fu Lee, the former president of China operations for Google.com, the world’s leading search engine service, had his social media account blocked a few days earlier after making unfavorable remarks about Jike.com and its president, former Chinese table tennis champion Deng Yaping.)” (China Media Project)

A reminder that China has drones, too. “Catching them (drug lords) would be tough. They were isolated, and the nearest road was over two kilometers away. // ‘One plan was to use an unmanned aircraft to carry 20 kilograms of TNT to bomb the area, but the plan was rejected, because the order was to catch him alive,’ Liu said.” (Global Times)

Lil Buck in China interlude, via the Atlantic:

“Why Are Chinese Property Agents Like The Apple Store Rioters?” (Mike Cormack, Agenda) 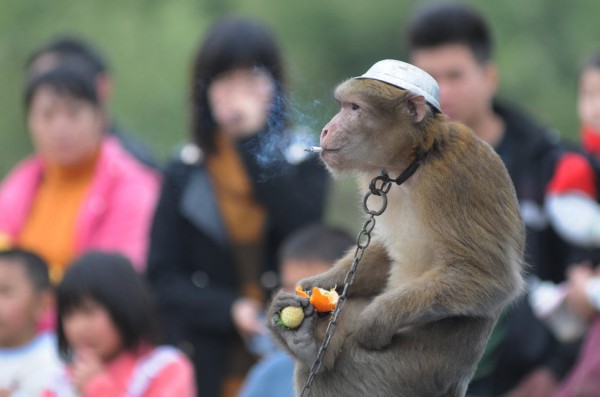