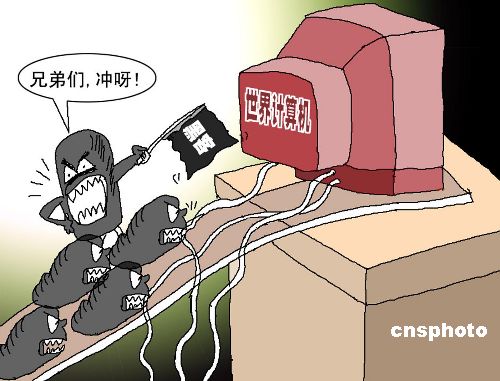 On the heels of Mandiant’s eye-opening report on alleged Chinese hacking under the auspices of the People’s Liberation Army, Facebook and Apple have said they too — like literally everyone else — have been “hacked.”

Some Apple employees reportedly dipped their fingers into cyber traps designed to infect their computers with malicious software. “The same software, which infected Macs by exploiting a flaw in a version of Oracle Corp’s Java software used as a plug-in on Web browsers, was used to launch attacks against Facebook, which the social network disclosed on Friday,” according to Reuters.

No one is safe, apparently:

Charlie Miller, a prominent expert on Apple security who is co-author of the Mac Hacker’s Handbook, said the attacks show that criminal hackers are investing more time studying the Mac OS X operating system so they can attack Apple computers.

For example, he noted, hackers recently figured out a fairly sophisticated way to attack Macs by exploiting a flaw in Adobe Systems Inc’s Flash software.

“The only thing that was making it safe before is that nobody bothered to attack it. That goes away if somebody bothers to attack it,” Miller said.

Like Ra’s al Ghul seeking to deliver a microwave bomb into Gotham’s water main, hackers apparently wanted to deliver their treachery to a wellspring so that all of our digital lives become shrouded in paranoia.

Security firm F-Secure wrote that the attackers might have been trying to get access to the code for apps on smartphones, seeking a way to infect millions of end-users. It urged developers to check their source code for unintended changes.

Facebook said a few things too. Gee, who will protect our private information — sarcasm alert — if not Facebook?

All told — as was the case with media organizations who reported they were hacked — no information was reported missing. What gives? What are they setting up? There was a time — those long lost days of yore — when being hacked was a horrible, infuriating thing, because it meant lost passcodes and credit card numbers, or slower processer speeds and more pop-up ads, i.e. living the rest of your cyber life with the computer equivalent of syphilis. In our newer digital age, perhaps there should be a more subtle word for the type aggressive phishing that’s happening? If Inuits can have more than a couple of words for “snow,” we ought to have at least a few for “hacking,” right? Something to think about.

3 Responses to “Apple And Facebook Report Being Hacked, Maybe (Or Maybe Not) By The Chinese”