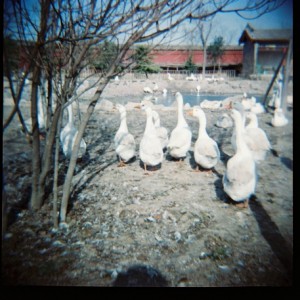 Got an animal you’d like to see featured? Send to tips@beijingcream.com. |Beijing Zoo Gallery| Read more » 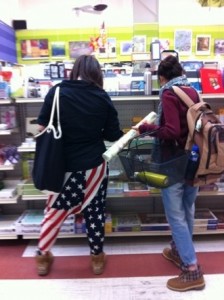 Via Hexie Farm Beijingers, did you go to Blue Frog’s You-Town opening tonight and eat all you can, drink all you can for just 100 kuai? If you didn’t, you should read these links instead, you sad, sad fellow. Read more »

The winner of this four-episode exchange? Conan, for now having his videos all over Youku, Tudou, Chinese blogs, etc. Also, Da Peng... for not getting called out (again) for being a defensive and unfunny nit in his first response. Read more » 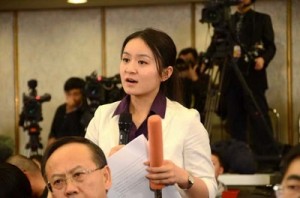 By RFH We wanted to highlight our school suicide story earlier this week because we felt many of the elements surrounding the official reaction – subterfuge, censorship, a lack of respect for both the living and dead – were unfortunately far too common. Now comes another bleak story of teenage suicide – and the disgraceful... Read more » Read more » 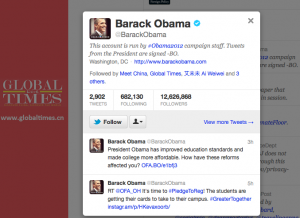 Who Is China Daily Following? @esresnick @slavegirlm @TPO_Hisself @DickAmateur @dbnipslip @NaughtyBlondy18 @sexbases Read more »
Youku video for those in China after the jump. Traffic Light (红绿灯) is a show on Beijing Television (BTV) that airs an ostensibly instructional segment called “Accidents That Should Never Happen.” Everything about it is ridiculous. The only way to make it more ridiculous is to watch it in slow motion, set to music. The... Read more » Read more »

A new Traffic Light video goes up in 30 minutes. Consider the above a warm-up. Read more »

The Beijing Comedy Club has been trying to gather a lineup of comics and failing miserably. People are just generally not funny. Which is why it’s my job to appear at these showings and laugh – just not at their jokes. They are so fucking horrible and stupid that it’s funny they think they’re funny. Read more » 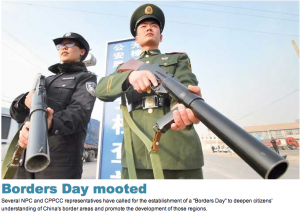 The phrase “5,000 years,” which we’ve borrowed by way of parody to indicate “culture” on this website, is a ubiquitous catch-all response to anyone who disputes this country’s eminence, quality, or worth. It is used to indicate China’s uninterrupted history — 5,000 years of it, don’t you know? — though its appearance in conversation, in my... Read more » Read more » 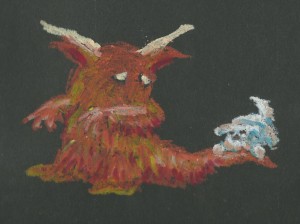 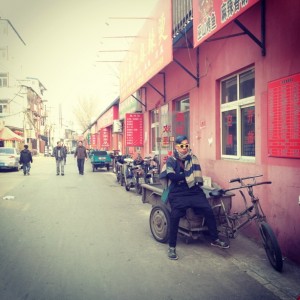 Via Shanghaiist, students from the Chengdu University of Technology put on a fashion show. The Beijing Ducks play at home vs. Shanxi in Game 2 of the CBA semifinals. Why not read links while the game’s on? Read more » 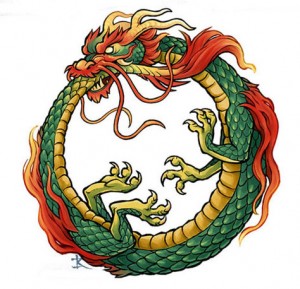 This is so rich. Read more » 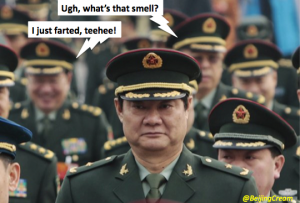 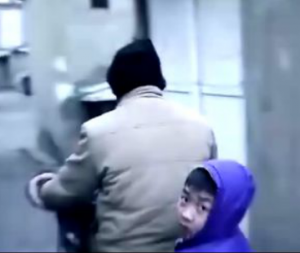 Here's a spryly edited video by Can Evrenol, shot by Paul Jung, colored by Andreas Brueckl, set in a hutong around the Temple of Heaven. Youku video for those in China after the jump. Read more » 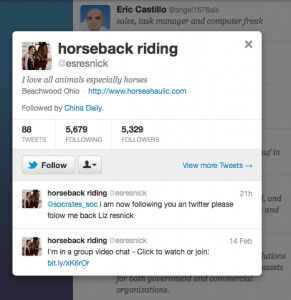 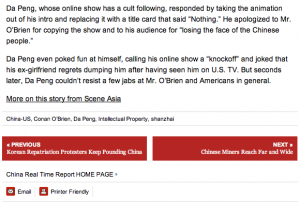