Conan O’Brien isn’t the only showman who knows the entertainment value in a good cross-ocean rivalry. Via Tea Leaf Nation, which has a very good recap of the show, Da Peng goes on the offensive. 56.com video (sans English subtitles) for those in China after the jump. Read more » 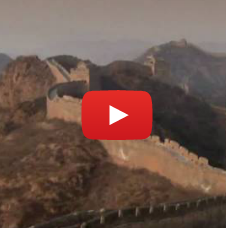 Youku video for those in China after the jump. Read more » 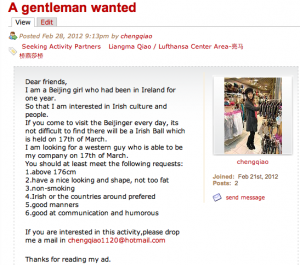 This week: A Canadian, an Aussie, an Irish-phile… and calling on all who know how to blow (a “flute”). Read more » 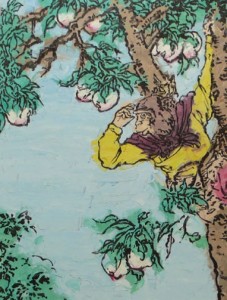 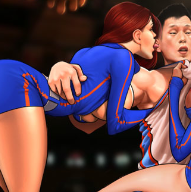 Via Deadspin, the adult illustrators over at Art of Jaguar have drawn Jeremy Lin getting suckled by four incredibly lusty women. Everything about it is pretty good except the caption — “linside me” is so last month. I know it’s a workday, fellas, so click continue reading with discretion.  Read more » 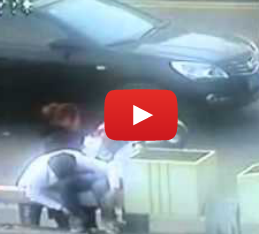 The above video came to my attention two days ago and is now beginning to make the rounds, namely British media and Huffington Post, though it's also found on southeast Asian newscasts and has been reported on in China. The officer who saves the woman is Qiao Jinhai. I'm sure we'll be hearing more about him. Read more » 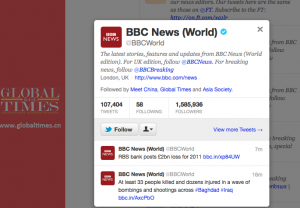 Traffic Light (红绿灯) is a show on Beijing Television (BTV) that airs an ostensibly instructional segment called “Accidents That Should Never Happen.” Everything about it is ridiculous. The only way to make it more ridiculous is to watch it in slow motion, set to music. Read more »
A new Traffic Light video goes up in 30 minutes, so consider the above a warm-up. Not set to music. Read more »

China Daily Show is the only news source visible from outer space. This is a CDS-BJC joint production. Dear Dissident Who Can’t Get Arrested, My beloved pet cat went missing while I was out walking it in the park last week. Afterwards, I spotted one of my neighbours wearing a bracelet exactly like the diamond-studded collar my little... Read more » Read more »

A commenter on a previous Dashan post wrote, “This is unacceptable; Dashan has work hard for lot years, forgoing family ties and responsibility to elderly parents and chance of creating happy family of his own. By personally sacrificing good life among his own people in developed west country, he has come China to help bridge... Read more » Read more »

From Global Times, partially: Giant pandas Gongzai and Yingying seem unusually excited. Gongzai wants Yingying to come down from the tree and he tugs and slaps his half-brother’s legs. They both fall on their fluffy bottoms and start wrestling in a ball of black-white fur. After the fun is over they walk away and begin... Read more » Read more »

The brutal winters of Beijing don't leave room for much activity, particularly for the expat in this spit-and-shit squat toilet of a city. Aside from sitting in your heated apartment watching Game of Thrones or Archer, pretty much the only other option on a Friday night is drinking the cold off your skin and making your way to a crowded smoky bar. This is a story of what happened when my friend – who we’ll call Drew – and I did just that last month. Read more »

One would think it’s bad to have typos in your advertisement, but I’m not sure I would have clicked on “Jouroney to the West” on Youku if it were spelled correctly. On this leap day, why get sloshed when you can read links? Read more »

He's a charmer, that Dashan. Yesterday we posted about how cute it was that he -- China expert Mark Rowswell -- finally discovered ChinaSmack, one of the most popular China blogs on the Internet, and today we find out that he likes ChinaSmack so much that he's posting multiple comments. Read more »

No story that begins with this headline can possibly go well: Read more » 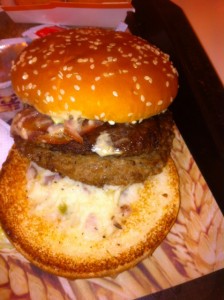 By RFH Trying to figure out what McDonald’s is up to in China is like trying to analyze a People’s Daily editorial. They’re both selling the same tired junk but it’s hard to figure out why, after all this time, they can’t do it better. Young expats who visit China undergo the same jolt of... Read more » Read more » 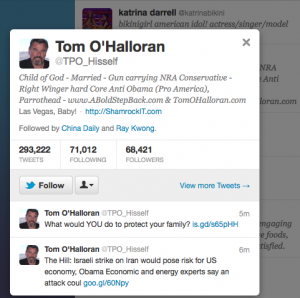 The Chinese show in question, which Conan calls “really weird,” is Da Peng Debade《大鹏嘚吧嘚》, hosted by Dong Chengpeng (董成鹏 [born Jan. 12, 1982, 176 cm, blood type AB...]). It is weird, but at least it’s different, a fun variety show featuring crosstalk, magic acts, theater, colorful characters, funny graphics – a victory for Chinese programming, trust me. And at least it tries to be creative, albeit creativity in its opening credits manifests itself in the form of copying an American show that is actually creative. But it’s trying! And it has been, according to Baidu Baike, one of the most popular shows on the Internet ever since Dong (Da Peng) launched it in 2007. Read more »