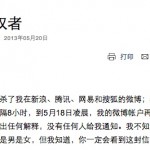 Murong Xuecun has seen all his microblogs deleted (May 11), reinstated (May 17), and deleted again (May 18). Anyone who gets jerked around like this has reason to be upset; Murong, more so, considering he had millions of followers and thousands of entries accumulated over three years, and because, as he himself puts it, "to a writer, the words he writes are more important to him than his life." 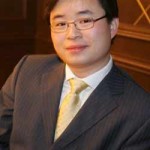 Hao Qun, 39, better known by his pen name Murong Xuecun, saw all of his weibos -- Sina, Tencent, NetEase, and Sohu -- deleted on Saturday. Successive attempts to re-register were quickly thwarted as well. He lost 1.85 million followers, but it's China and its ignoble band of fucking censors who have lost more: repute. Face. Or does that suddenly not matter? 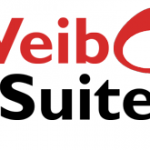 Hong Kong University’s China Media Project already has an awesome service in WeiboScope, which preserves deleted Sina Weibo messages deemed too "sensitive." Apparently determined to bring those messages to a wider audience, CMP is now translating some of them into English with its newest service, WeiboSuite. 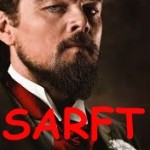 What does a false start and a censor's curse get you? An opening that is kind of terrible. Django Unchained, after its premiere was unceremoniously pulled and indefinitely delayed last month, returned to mainland theaters on Sunday, five days after it was supposed to. It earned 3.7 million yuan. Not US dollars... yuan. 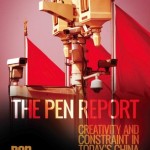 Do you share our disdain for censorship? If so, it's not too late to check out last week's PEN International report on Chinese censorship, "Creativity and Constraint in Today's China." Launched on World Press Freedom Day as a culmination of five years of work, "the report is a frank assessment of the climate of freedom of expression in the world’s most populous state," featuring firsthand accounts and essays from 10 Chinese dissident writers. 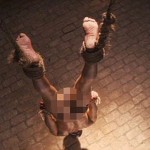 Django Unchained is ready for mainland Chinese theaters again. According to Sina, Quentin Tarantion’s revenge epic will be screened beginning May 7, with “full-frontal nudity removed.” There was hardly any full-frontal nudity in the movie to begin with, but if that’s what it takes, so be it. By now everyone who wants to see it... Read more » 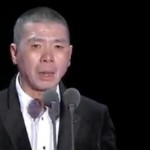 The tireless, talented and slightly subversive Feng Xiaogang accepted the China Film Directors Guild's director of the year award on April 12, and he had some pointed things to say in his acceptance speech. Pointed things that you will not hear, because they were censored. Pointed as in the word "censorship." 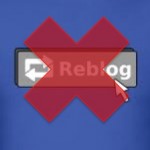 The “falling for satire” bit is our little extrapolation, but what other funny way to explain this? Via SCMP: “All kinds of media work units may not use any unauthorised news products provided by foreign media or foreign websites,” according to a notice issued by the General Administration of Press, Publication, Radio, Film and Television. This came... Read more »