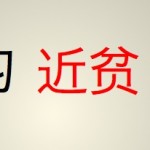 Notice: if you misprint Xi Jinping's name in a newspaper or magazine, the full hammer of official censure will fall upon your head. 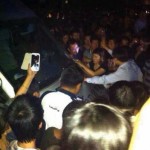 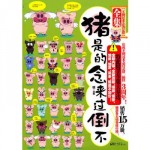 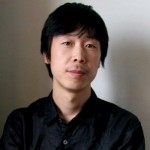 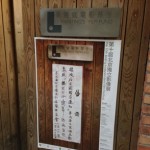 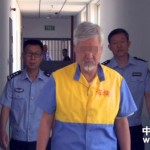 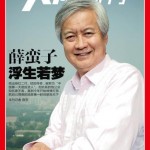 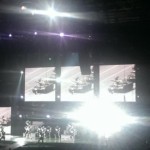