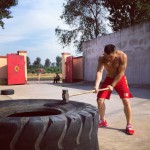 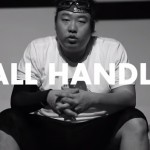 The funniest fake basketball ad you'll see today, probably. Why is David So called "Ball Handles"? (Hint: not for his dribbling prowess.)