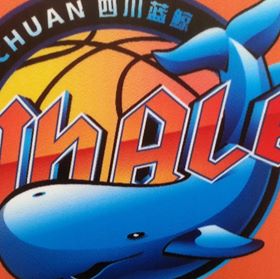 There will be 18 teams in the CBA — up from 17 — this season, which begins in November. Sichuan is actually the second new kid on the block: in April, Shanxi Zhongyu Brave Dragons announced that it had been sold to Beijing Enterprises Group and will now play its games in the nation’s capital.

The team should be just as excited about this: the signing of 7-foot-2 center Hamed Haddadi from Iran, who absolutely dominated at the FIFA Asia Championship in August and earned tourney MVP honors. He has spent parts of five seasons on NBA teams.

The team has reportedly also signed Jonny Flynn, the No. 6 overall pick in the 2009 NBA draft.

The CBA is a foreigner-dominated league, meaning teams go as far as their two foreign imports allow them. (With one exception in the Guangdong Southern Tigers.) Just look at the Beijing Ducks with Stephon Marbury and the (former) Shanxi team with Marcus Williams and Charles Gaines. Just look at how bad the Bayi team is, because their team policy is to carry no foreigners. The Sichuan Whalers, with Haddadi and Flynn, will do pretty well.

Also, the team has a Facebook page. Welcome to the CBA.