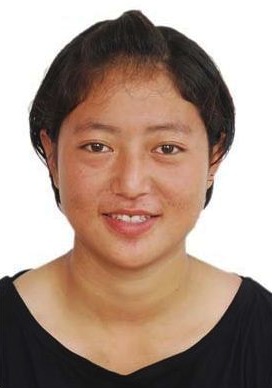 On the same day that saw a team take perhaps the most unsportsmanlike option possible in the face of defeat — the women’s rugby sevens team deciding to stop playing because they disagreed with a referee’s decision, and losing 71-0 — sportsmanship went ahead and redeemed itself with this story.

A Sichuan windsurfer named Ma Jiao, pictured above, reportedly risked her own life to save a fellow competitor from the Liaoning team, Hao Xiumei, on Tuesday at the 12th Chinese National Games.

Yesterday, Liaoning’s team sent a letter of appreciation, in which they expressed “sincerest gratitude” and paid “highest respects” to Team Sichuan, while also thanking Ma Jiao “for risking life and limb in the dauntless spirit of self-sacrifice.” 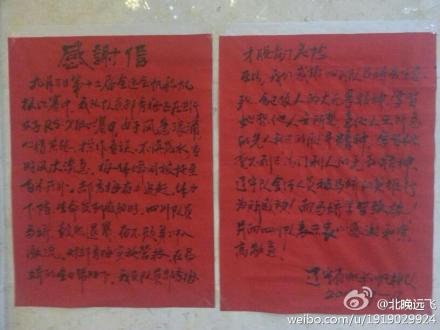