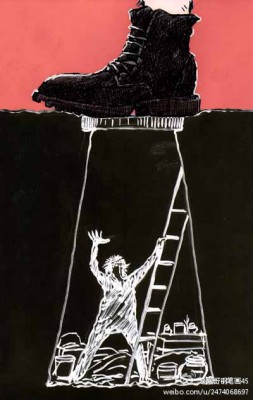 Showcasing the best in Asian-related memes. Above via China Media Project: “Following a report in December 2013 by the Beijing News about poor migrants living in underground wells in the capital’s Chaoyang District because they could not afford housing there, local authorities sent teams to seal the well entrances with concrete.” 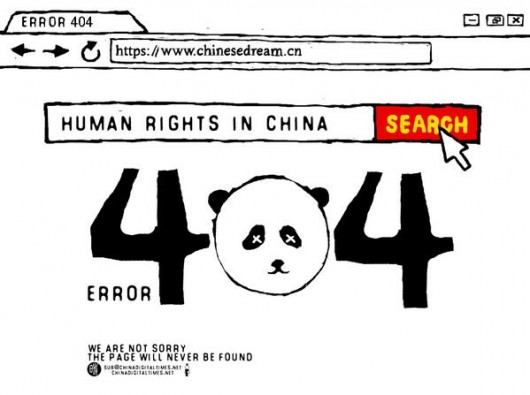 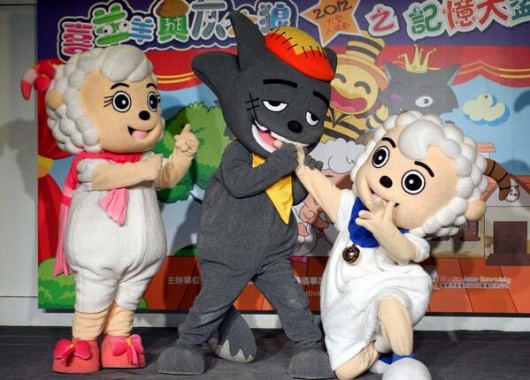