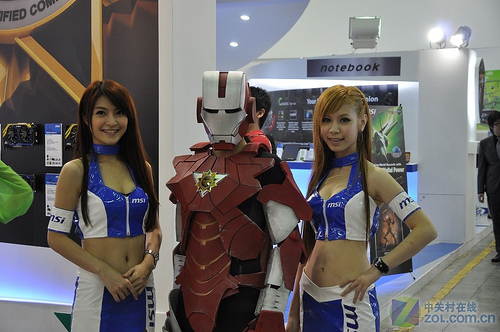 Luka Rocca Magnotta arrested in Berlin. “Around 1:30 p.m., with Mr. Magnotta still surfing online, seven police officers stormed into the café and quickly overpowered the slender Mr. Magnotta. He tried to give police a false name, but the officers weren’t buying it, Captain Guido Busch of the Berlin police said. (You can watch surveillance footage of the arrest here)” [The Globe and Mail]

It only took Jesus, huh? “Because of Jesus, I forgive them. I forgive Deng Xiaoping and Li Peng. I forgive the soldiers who stormed Tiananmen Square in 1989. I forgive the current leadership of China, who continue to suppress freedom and enforce the brutal One Child Policy. // I pray that a culture of grace will arise in China, giving all people dignity and humanity. I pray that the China’s current leaders will follow Jesus and act with mercy and compassion. I pray that those who have suffered under oppression will not seek vengeance — like King David’s soldiers did when they killed Absalom — but have the courage to forgive. Forgiveness does not justify wrong, but rather yields the power of judgment to God. // I understand such forgiveness is countercultural. Yet it is only a small reflection of the forgiveness that Jesus gave, and I was filled with peace when I followed him in forgiving. When forgiveness arises, a lasting peace can finally reign.” [Chai Ling, Huffington Post]

An interview with Hexie Farm. “Crazy Crab: I’m an anonymous cartoonist who doesn’t know how to tell a joke.” [Seeing Red in China]

Did this post really require Amy Chua’s face? “The authors are two PhD holders, one from Northwestern University and the other from Cambridge University. Zhang Zaoli (章早立) and Li Xuan (李萱) both were once students at the ‘brand-name’ Lhasa Road Elementary School in Nanjing. Both maintain that their time studying at that elementary school were the darkest years of their lives.” [Tea Leaf Nation]

On the Cultural Revolution. “Netizens are seizing the opportunity to discuss for one of the first times the long-proscribed topic of the Cultural Revolution within the (seemingly) unmediated and open forum of the microblogging site Sina Weibo. The result has been an outpouring of confessional-style comments, a reflection of the extreme degree of sensitivity that has been accorded to this deeply complex — and long hushed-up — period of history.” [Asia Society]

Li Na ousted from French Open. “Behind the microphone, Li fought back tears. She also fought with reporters, the edge her game lacked Monday suddenly evident in her answers, the back-and-forth emotional and contentious.” [NY Times]

This Global Times headline kinda wins: “Woman wins 600 yuan after falling feces hit her”: “However, the guilty party could not be identified, and as such, four households, on the third, fourth, fifth and sixth floors, were ordered to jointly shoulder the blame and each pay 150 yuan to contribute to the total compensation.” [Global Times]

Your Richard III at the World Shakespeare Festival in London interlude:

Time Out investigates why it’s been hard to get taxis in Beijing. [Time Out]

Before and after photos of Hong Kong. [Hong Wrong] 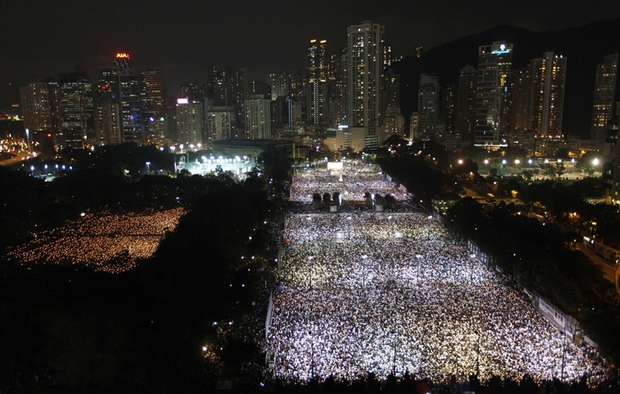