The Chinese People’s Liberation Army (PLA) was founded 90 years ago on August 1, and to commemorate this round-number anniversary, there was a massive military parade at the Zhurihe Combined Tactics Training Base in Inner Mongolia on Sunday, featuring 12,000 troops and a special message from president Xi Jinping about readiness and party loyalty and winning battles.

You don’t care about any of that, though. You want to know about this: 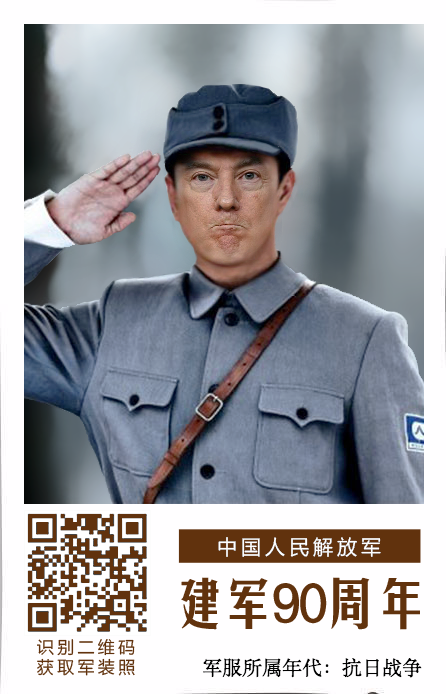 Yes, that is Donald Trump in a PLA uniform.

No, that is not a real photograph — we have People’s Daily, a Chinese government publication, to thank for it, as they recently released a fun meme-maker that lets people upload photos (of themselves, I think is the point) that are then superimposed onto PLA uniforms from different eras. For example, I uploaded the picture of the Donald above onto a uniform from World War II.

Naturally, we wanted to see how the Donald looks throughout all the eras. Let’s start from the beginning and move forward: 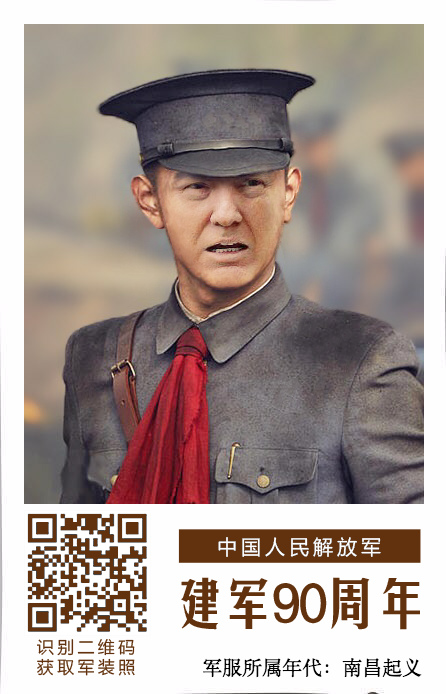 There he is, a spry young man, during the Nanchang Uprising, the first major engagement in the Chinese Civil War on August 1, 1927. What a moment in history, when the Donald, full of theory and idealism, and blessed with ignorance, entered the fray as the ultimate underdog in a campaign to upset the established order.

Of course, there would be much hardship in the coming years, as he and his fellow politically ostracized “bandits” were driven into the heart of the country, where humble, family-oriented, salt-of-the-earth villagers welcomed him with a fervor and passion which his opponents could not understand.

The “Red Army” marched across the country, rallying the underclass to their cause while evading a better-stocked, more experienced and “refined” enemy. For the Donald to have any chance at victory, certain… tactics would need to be employed. 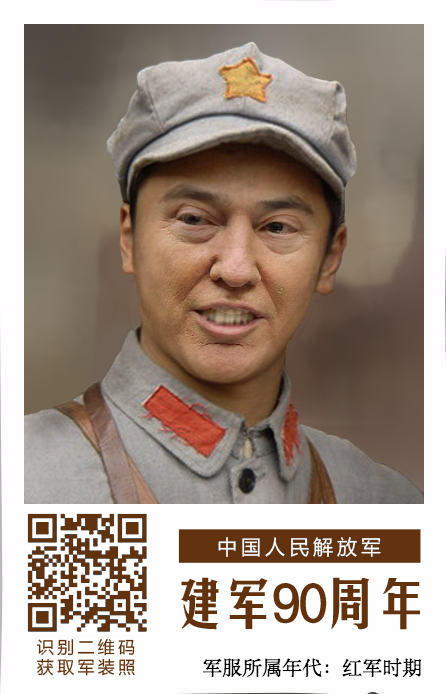 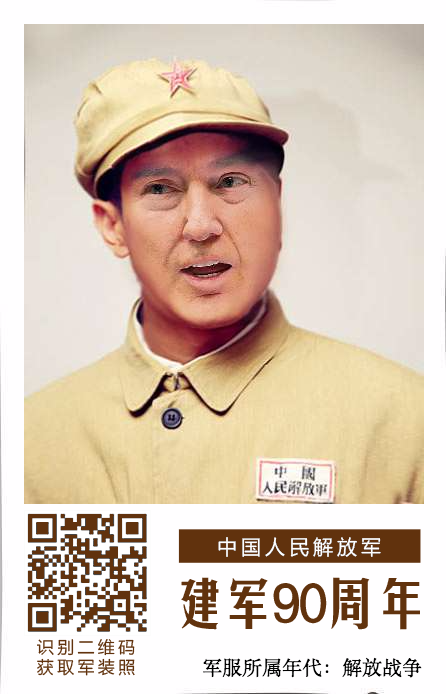 The conclusion of the internecine conflict saw the founding of the People’s Republic of China, with Mao, modestly dressed in a woolen jacket, declaring it so on October 1, 1949 from the rostrum of Tiananmen. If you squint really hard at some of the footage from that time, you can see, to Mao’s left as he faces the crowd, the unmistakeable smirk of this figure: 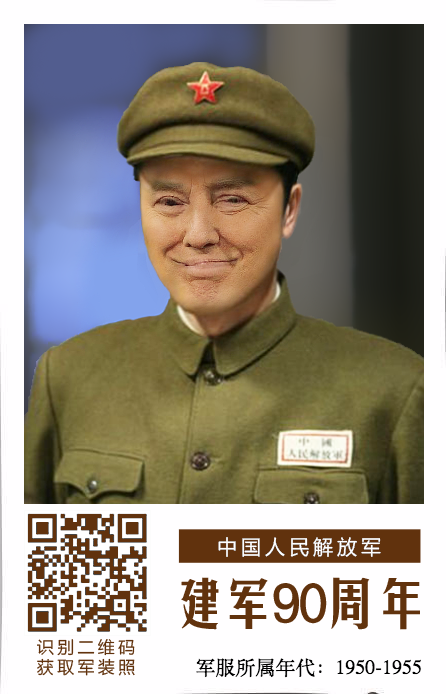 But the rigors of bureaucracy proved difficult for the Donald, who demanded loyalty above all else — to himself, not the country. He formed unholy alliances with oligarchs and despots. He set traps for the intellectual class, which he hated with all his lifeblood, for he himself had been rejected by them. He made speeches, albeit infrequently, to consolidate his power. He had his stooge call an enemy “a fucking paranoid schizophrenic, a paranoiac.” He turned his countrymen against one another, and would have gladly destroyed a once-proud culture to preserve his legacy. All the while, he held the expression of one who is unable to find the letter Q on a Write and Learn Touch Tablet. 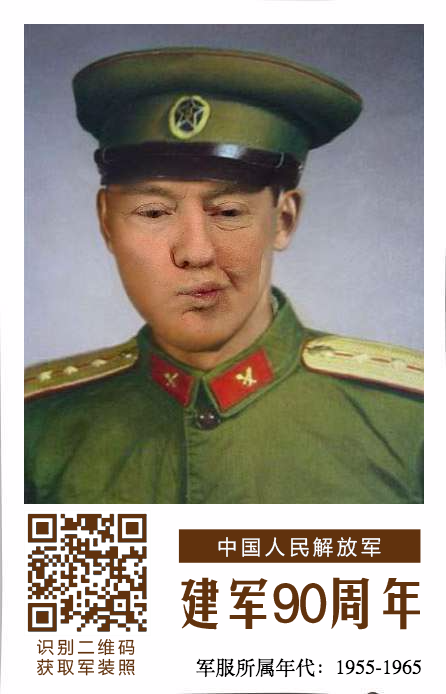 Who could he turn to in times of need? Who would, as he so often does in front of a personal ornate embossed antique gold framed mirror, pucker up at his every glance, and execute with incurious resolve the duties of the true patriot? 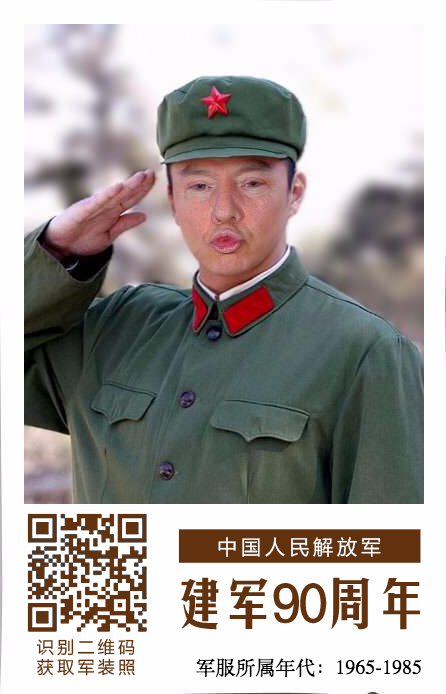 The years wore on the Donald. 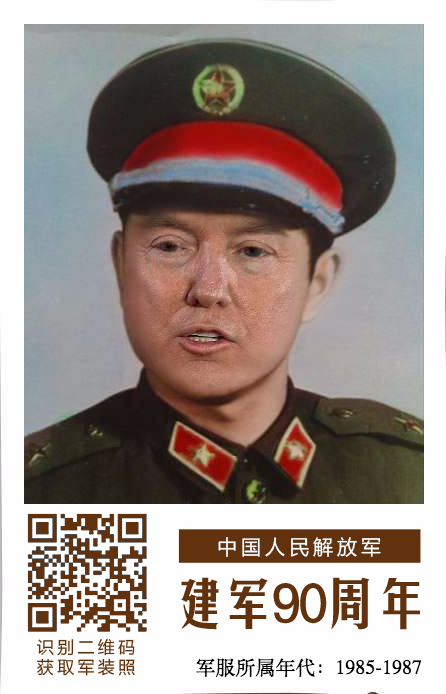 His eyes sagged underneath the weight of his responsibilities. He lost the ability to give proper physical response to natural stimuli. His every bodily movement became a simulacrum of basic human behavior. His smiles became squints. His words became grunts. Standing over the toilet, pinching the squat end of his prune, he shat when he meant to pee. 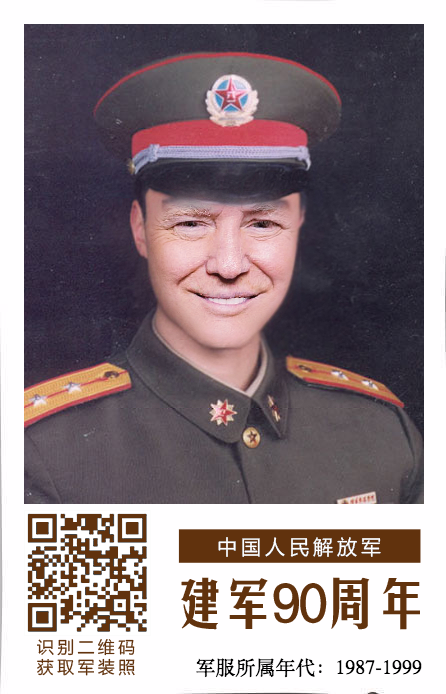 He lost his smile. 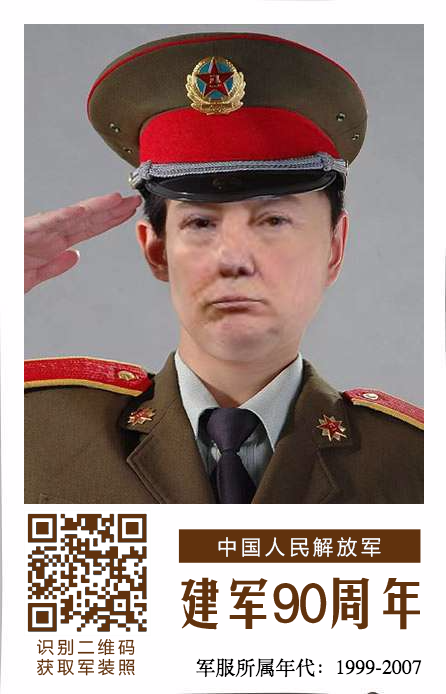 Gaze long upon his eyes, and you might glimpse the abyss. 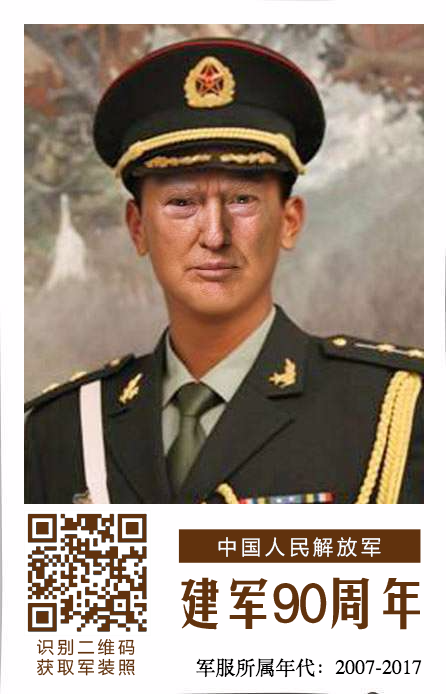 Lord have mercy on us all.