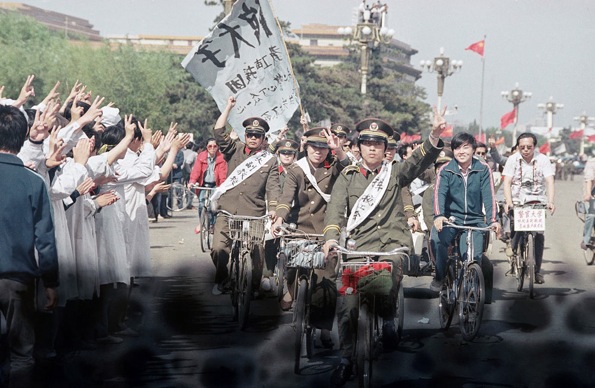 The Atlantic has posted 50 beautiful photos on its website in a series called “Tiananmen Square, Then and Now,” that should more than justify the five minutes it takes to look at them. I’ve posted five more of my favorites after the jump, but there really isn’t a bad shot in the bunch. You might have seen many of them in the Boston Globe’s “The Big Picture” in 2009 to commemorate 20 years since the military crackdown at Tiananmen, but they’re worth seeing again. Cogs in something turning… they were all childs of God. 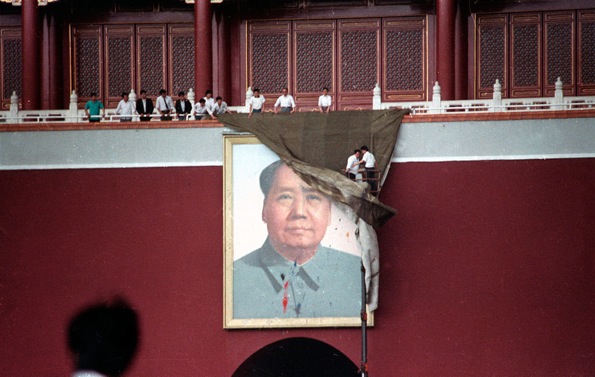 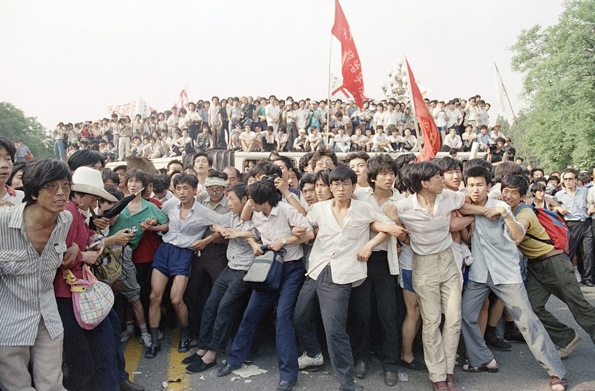 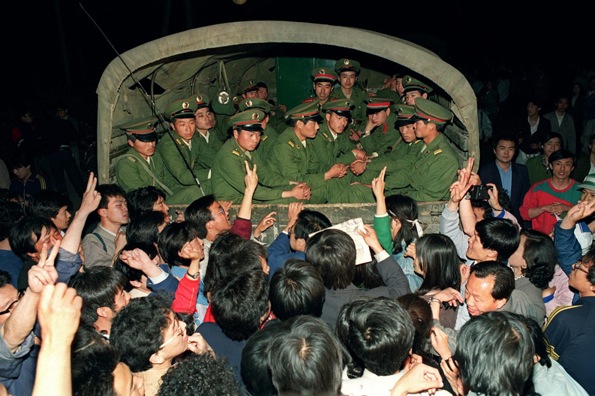 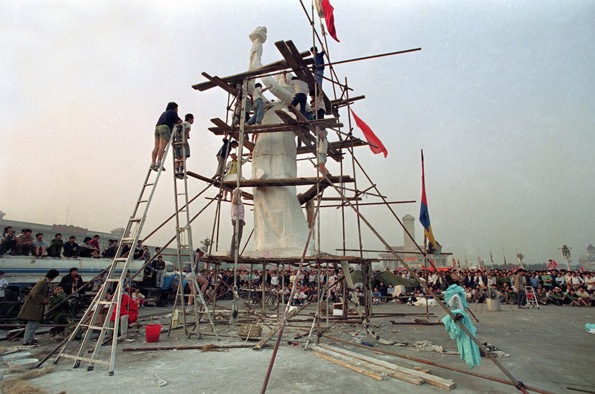 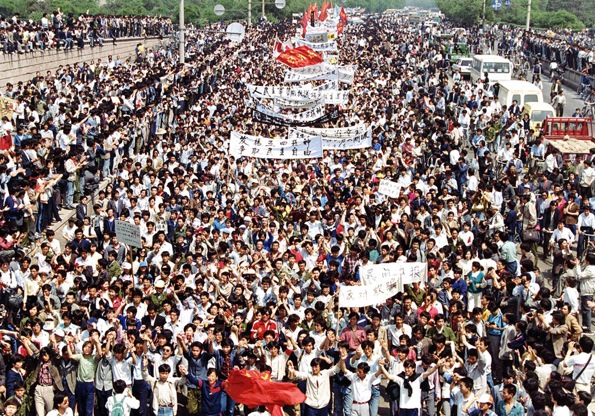 3 Responses to “The Atlantic’s Tribute To Tiananmen ’89”