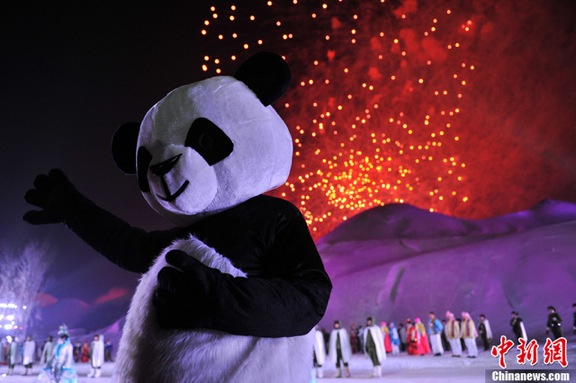 The place to be tonight is Brussels, Beijingers, and not just because Chad Lager is having his going-away party here. Friday links.

Like installing metal detectors in each school? “Repercussions from a Henan school knife attack that injured 23 pupils last month are still being felt as Beijing security officials announced on Wednesday that every kindergarten, and primary and middle school in China will hire at least one full-time security officer.” (SCMP)

Fake shark fin soup. “An investigative report by Chinese news station CCTV Focus found that many eateries in Beijing, Guangdong, Zhejiang and Fujian are serving artificial shark fins made from mung bean starch, gelatine, sodium and various chemicals, all which give the characteristic mucilaginous appearance of shark fin. The station concluded that up to 40 percent of all shark fins eaten in China are actually fake.” (Huffington Post)

Chinese software pirate caught on tape. “In June of 2011, Xiang Li sat in a hotel room in Saipan, trying to close a deal with US businessmen. The 35-year-old entrepreneur from Chengdu, China had brought along some samples of his wares—a collection of software on DVDs ready for resale; sample packaging materials and associated designs; and 20 gigabytes of proprietary data from software developers. And every bit of it was stolen.” (Ars Technica)

Women less eager for marriage. “The report shows that men are more eager for marriage and easier to accept trialmarriage than women. Beginning from the first date, the male respondents think theyshould get married after 11.4 months on average while the female respondents think13.3 months are more appropriate. 86 percent of men would like to live together withtheir girlfriends before marriage but only 36 percent of women are willing to do so.” (People’s Daily)

Ang Lee, 11 Oscar nominations. “Taiwan-born Ang Lee’s visually stunning 3D adventure “Life of Pi,” based on the novel by Yann Martel, earned 11 nominations from the Academy of Motion Picture Arts and Sciences, ahead of the Oscars ceremony on Feb. 24.” (AFP)

Huh. “So what is the secret to success in the corridors of power? // Here is a five-point guide to success, with tips gleaned from the pioneers of bureaucracy lit.” (NPR)

One of China’s 10 ugliest statues, via Danwei: 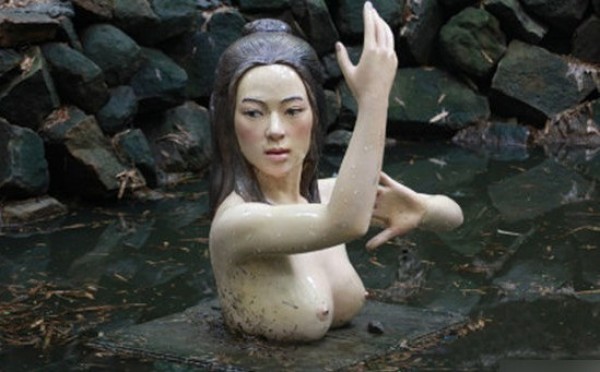