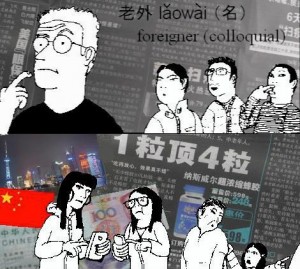 Laowai Comics is a biweekly webcomic. Beijing Cream is proud to debut its Thursday comic every week. This series is going on hiatus until March, for reasons you’ll have to be okay with until then. Happy New Year, everyone. 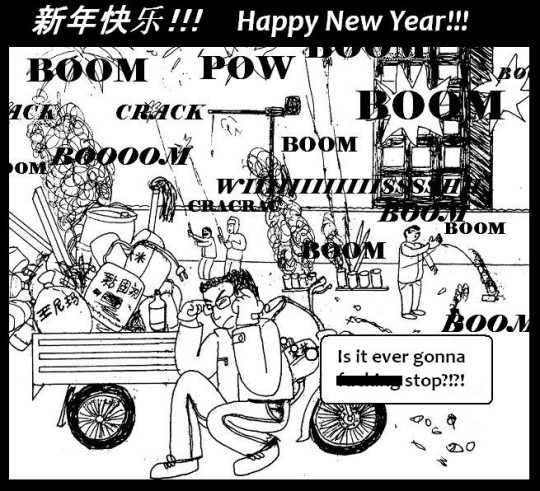