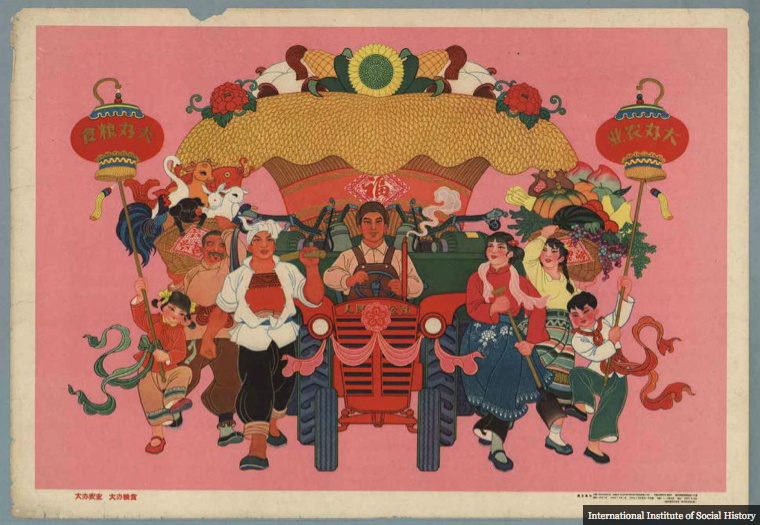 If you haven’t read Murong Xuecun’s piece about China’s Great Famine revisionists — those who doubt even the textbook figure that around 15 million people died prematurely from 1959-62 due to hunger — start here.

Two other stories on this subject are also worth your attention. Foreign Policy, which ran Murong’s declamation, has a slideshow of propaganda posters and slogans that were published in China during the Great Famine. We sample a few images below.

And Tania Branigan of the Guardian has just profiled Yang Jisheng, author of Tombstone, which documents the Great Famine from a ground-level perspective. (Jonathan Mirsky reviewed the book for the New York Times last month.) Yang, whose father died of starvation, tells the Guardian:

He had little idea of what he would find when he started work: “I didn’t think it would be so serious and so brutal and so bloody. I didn’t know that there were thousands of cases of cannibalism. I didn’t know about farmers who were beaten to death.

“People died in the family and they didn’t bury the person because they could still collect their food rations; they kept the bodies in bed and covered them up and the corpses were eaten by mice. People ate corpses and fought for the bodies. In Gansu they killed outsiders; people told me strangers passed through and they killed and ate them. And they ate their own children. Terrible. Too terrible.”

At the very least, the article serves as a necessary counterpoint to Murong’s claim that “for the past six decades, the Chinese people have been living in an obscurantist system that is designed to make people stupid, foster mutual hatred, and degrade their ability to think critically and understand the world.” There are plenty of people willing to think critically and talk about the past:

Paradoxically, it was his work for Xinhua that enabled him to unearth the truth about the famine, as he toured archives on the pretext of a dull project on state agricultural policies, armed with official letters of introduction.

Numerous people helped him along the way; local officials and other Xinhua staff. Did they realise what he was working on? “Yes, they knew,” he says. 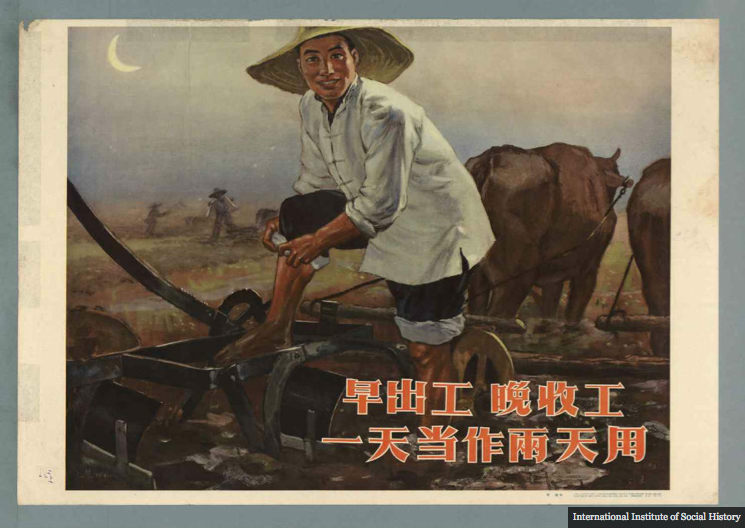 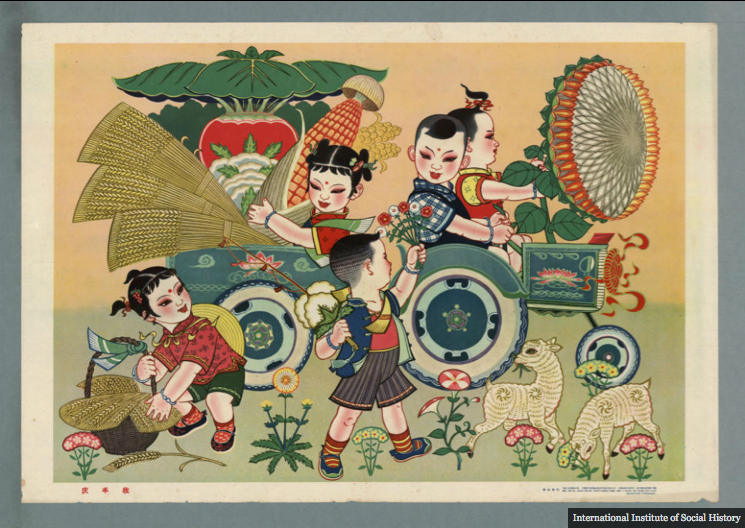 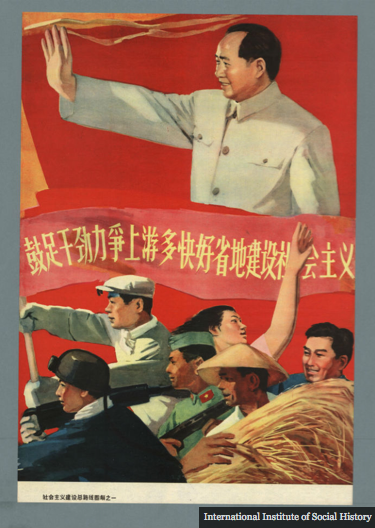 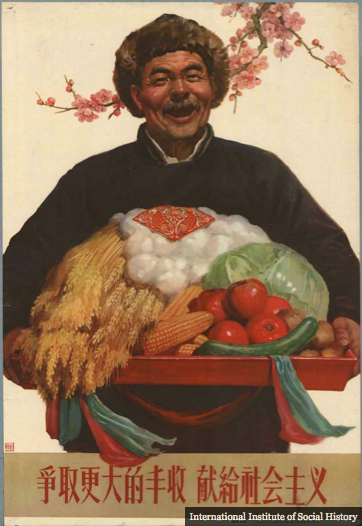 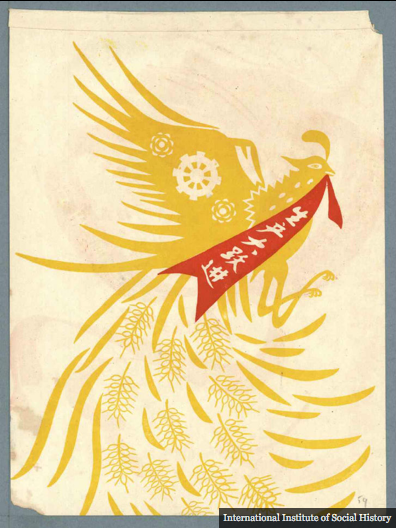 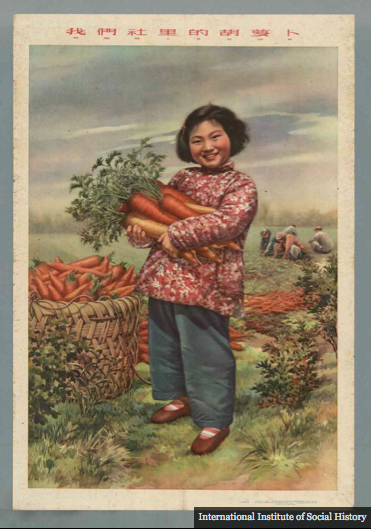