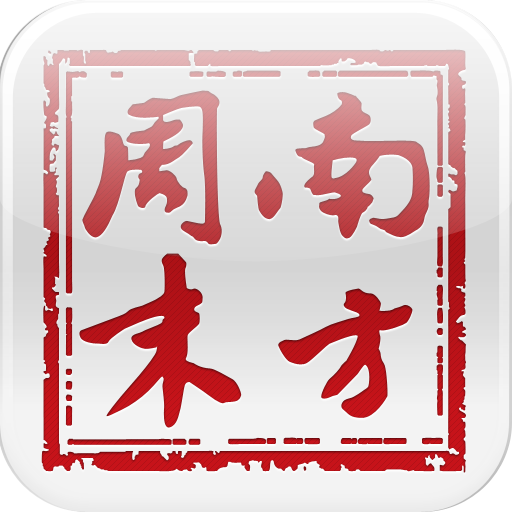 We just received a tip, one person removed, from the public relations office at the Nanfang Media Group that Southern Weekly has been cancelled. No new content will be published on the website or under the name “Southern Weekly” (also known as Southern Weekend).

The Nanfang Group’s PR staff, which has been sequestered inside their office building for the past two days, has been notified via internal memo and are currently preparing for the next step.

We’ll update when we learn more. The website as it stands now:

UDPDATE, 5:04 pm: A representative at the Nanfang Media Group, reached via phone, says the paper has not been cancelled “as of this time.”

UPDATE, 1/9, 10:04 pm: SCMP is reporting that reporters say they struck a deal to return to work and continue publishing:

A source close to the newspaper’s editorial staff said that Hu Chunhua, a rising political star who took up his new position as the province’s party secretary only last month, personally stepped into the talks between reporters and the management.

The stand-off would not escalate while the negotiations were continuing, the source said.

Another two sources, also close to the newspaper’s editorial staff, said reporters decided to return to work after meetings with management yesterday.

9 Responses to “Southern Weekly Has Been Cancelled [UPDATE]”