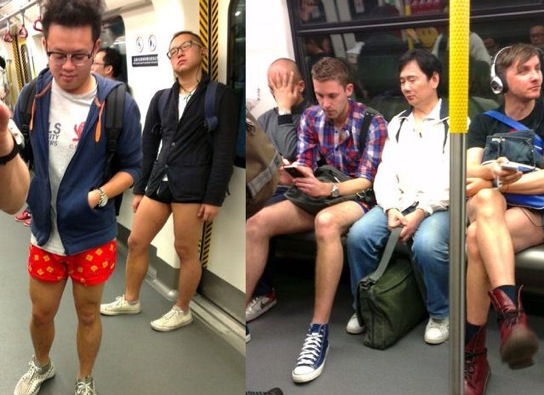 A quick breather over links before we start up again.

The Jackie Chan column that’s made his comments a “thing” in the West: “Chan’s comments, though widely disparaged on Chinese social media, do reflect a certain strain of anti-Americanism that is particular to some elements of China. Like his criticism of Taiwanese and Hong Kong democracy, it’s as much about defending China. And that defensiveness is often more about internal Chinese doubts about their country’s progress, which has come so far but still has a ways to go. The flip side of Chinese nationalism, which has risen along with China itself, is often a sense of national insecurity. ” (Max Fisher, Washington Post)

The blog that’s making the rounds. “Don’t misinterpret me; I’m not blaming the weather for Beijing’s pollution. Clearly the long-term solution has to be to reduce direct pollutant emissions, as policymakers can’t control atmospheric or weather conditions that give rise to secondary pollution and accumulating pollution spikes. But if you want to point to a discrete reason why there is a spike right now, I think you have to point to weather patterns suboptimal for pollution dispersion, possibly confounded by slight increases in regional direct emissions due to more coal burning for home heating.” (Live from Beijing)

Hmm. “As Beijing chokes on its worst air pollution on record, observers may have noticed that the numbers from the city’s new Air Quality Index are consistently lower than the numbers released by the US embassy. // However, Chinese experts say that this discrepancy was expected, because the Beijing Environmental Monitoring Center is using a slightly different method to calculate the index, which it started publishing on January 1.” (Global Times)

Global Times editorial: “How can we make adjustments? It is the most difficult challenge in China, because both development and clean environment are strong demands of the Chinese people. However, under China’s current technical conditions, these two needs are pitted against each other. // On this issue, the government cannot afford to make decisions for the society. Previously, governments used to deal with the pollution information in a low-key way and made the choice between development and environmental protection for public. However, when public opinion didn’t go for this way of thinking, it led to some conflicts. // In future, the government should publish truthful environmental data to the public. Let society participate in the process of solving the problem.” (Global Times)

Art. “Beijing-based artist Liu Yi is working on a series of black-and-white portraits he knows will never be shown in a Chinese gallery. His varied subjects — men and women, young and old, smiling and pensive — have one thing in common: They are Tibetanswho have set themselves on fire to protest repressive Chinese rule.” (AP)

“A response to Nicholas Kristof.” “The search for clues that Xi is a secret proponent of reform gives us a strange sense of déjà vu. Much of what Kristof is saying now was said about Hu Jintao a decade ago, when he was the new leader about whom we knew very little. And just as Kristof now sees it as a hopeful sign that a progressive figure is likely to be elevated to a high post in Xi’s administration, China’s outgoing premier Wen Jiabao was seen then as someone likely to keep Hu moving in liberalizing directions.” (ChinaFile)

There appears to have been another Foxconn protest, maybe. “Over 1,000 workers went on strike over working conditions at a plant linked to Foxconn, a rights group said on Saturday, in the latest controversy to hit the Taiwanese technology giant. // Hong Kong-based Students and Scholars Against Corporate Misbehaviour (SACOM) said the strike erupted at a Foxconn factory in Fengcheng, Jiangxi province, Thursday, with over 1,000 workers taking to the streets the following day. // But electronics manufacturer Foxconn denied ownership of the plant, describing it as a ‘supply chain factory.’” (AFP)

LGBT choir in Beijing. “The Shining Jazzy Chorus is the only choir in Greater China registered with the international Gay and Lesbian Association of Choruses and, according to its members, is the only gay choir in the country. // Begun in 2008 in the then newly opened Beijing LGBT Centre, with a handful of amateur singers and a professional musician as a volunteer coach, the choir, which now boasts roughly 20 members, a weekly rehearsal schedule and a CD – recorded at the fourth anniversary performance – has grown in tandem with Beijing’s LGBT civil society.” (Laura Fitch, Post Magazine, SCMP)

An interview with the author. “Chen Bingan, a writer from Shenzhen, spent more than 20 years interviewing sources and compiling information on an untold story involving millions of people, which has now been published as The Great Exodus to Hong Kong. The book, which came out in October, documents an important but forgotten slice of history, when mainlanders fled en masse between the 1950s and 70s to seek better lives in Hong Kong.” (SCMP)

No, he's not watching a blank screen – Passenger in a Hunan train station watches news of the Great Smog #chinadiaries pic.twitter.com/ViGh8wyZ

Civil servants are not privileged group public imagines them to be. (Global Times)

From the January issue of Popular Science: 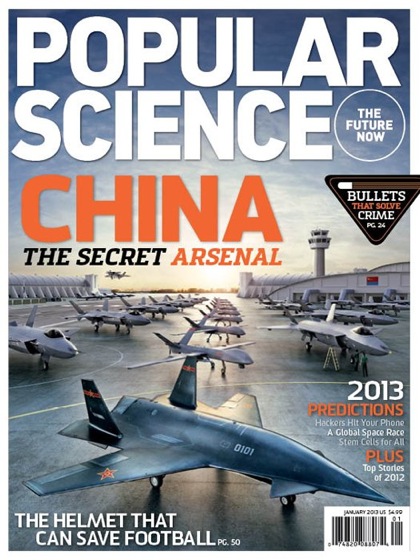