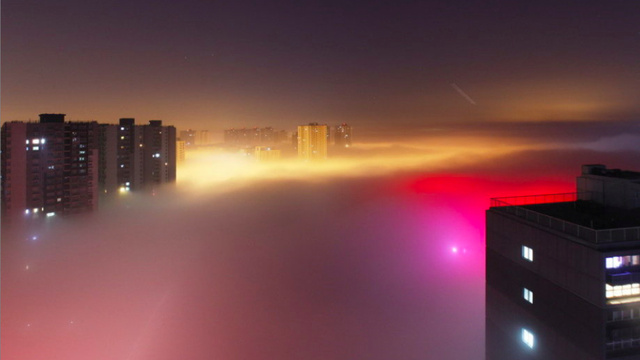 This is Beijing, via Kotaku

We’re on a new server – apologies about the erratic posting schedule today. We’re back on track with links.

The story of the week — about wealth disparity, Xi Jinping, and a village in Hebei province. “Never before has grinding poverty had such a shiny silver lining. At least that is how the 600 corn farmers who inhabit this remote mountain hamlet in north China are feeling in the weeks since Xi Jinping, China’s new leader, dropped by to showcase their deprivation. // With a gaggle of local party chiefs and photographers in tow, Mr. Xi ducked into ramshackle farmhouses, patted dirt-smudged children on the head and, with little prompting, nibbled on a potato plucked from Tang Rongbin’s twig-fueled cooking fire.” (NY Times)

Bo Xilai’s trial was not today. “Demonstrators in southern China unfurled a banner in support of ousted Politburo member Bo Xilai outside a courthouse where some reports said his trial was due to begin today. // ‘Secretary Bo, corrupt and incompetent officials envy you, the people love you,’ said the red banner with gold letters, held by a man and a woman outside the Guiyang Intermediate People’s Court in the southern province of Guizhou. The two folded up the banner and left after about a minute.” (Bloomberg)

Corollary: “The mayor of the scandal-plagued southwestern Chinese metropolis of Chongqing said on Saturday that local authorities had banished the malign influence of the city’s former top official Bo Xilai, and vowed never to never allow a repeat of his crimes.” (Reuters)

Hillary Clinton not missed in China. “It’s a badly kept secret in Beijing that quite a few Chinese officials, including very senior ones, never warmed to Hillary Rodham Clinton. How much of that is because she is an outspoken supporter of women’s rights is unclear, but it is almost certainly a factor: China is run by men (literally — there is not a single woman in the inner circle of power, the Standing Committee of the Politburo), and women have little policy input, whether on domestic or global issues.” (Rendezvous, NYT)

This is nice. “Shock! Horror! Weibo users are not all foaming-at-the-mouth nationalist bigots! Following the defeat of Chinese tennis player Li Na by Victoria Azarenka, a few abusive posts on the Belarussian’s Weibo page were drowned out by thousands of messages of congratulations.” (Shanghaiist)

On Li Na being world’s highest-earning female athlete: “Saturday’s Australian Open women’s tennis final will be an all-Nike affair as Li Na faces off against Victoria Azarenka. Nothing particularly unusual there, given that the US sportswear giant also sponsors Maria Sharapova and Serena Williams. But Nike won’t quite have it all its own way. // That’s because Li Na has a deal – unique among Nike’s stable of tennis superstars that also includes Rafael Nadal and Roger Federer – that allows her to have two other brands on her shirt in addition to the Nike swoosh. Those two? The well-known car company Mercedes-Benz, and the less well-known insurance company Taikang Life.” (The Li-Ning Tower)

Hell of an article start. “In Western media and scholarship, Chinese crowds are often schizophrenically portrayed as either terrifying or emancipatory – from the manic frenzy of the Red Guards to the student fighters for democracy at Tian’anmen, from angry mobs destroying Japanese goods to heroic Hong Kong citizens defying Mainland ‘brainwashing,’ the massive, nameless Chinese crowd looms large in the global imagination as a specter embodying the ambivalence at the heart of modern political democracy.” (Roy Chan, Dissertation Reviews)

Hmm. “‘The Chinese government remains committed to China-Japan relations,’ Mr. Xi told the Japanese lawmaker, Natsuo Yamaguchi, in some of his first remarks on foreign policy since becoming general secretary of the Communist Party, according to an account provided by China’s Foreign Ministry. // Mr. Xi urged both sides to ‘look at the larger picture’ and ‘push relations forward,’ the Foreign Ministry said, language markedly more restrained than the combative statements from military officials and state-run news media since the dispute over the islands erupted last year.” (NY Times)

“Eating up your dishes.” “Chinese netizens have launched an online campaign against waste on dining tables, calling for people to take uneaten food home after banquets and take action to curb waste.” (Sina) 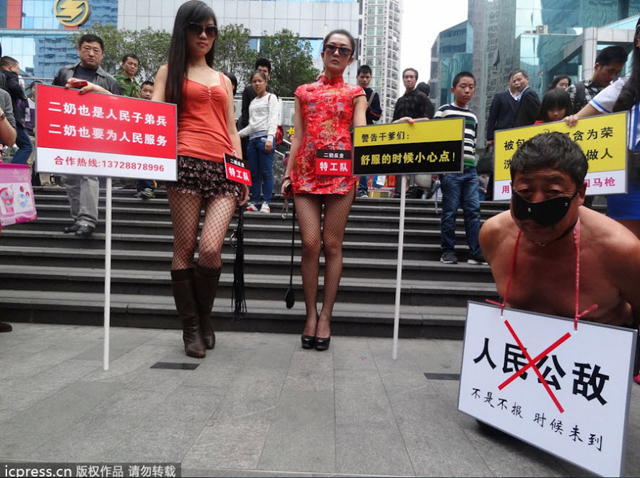 One Response to “Top-of-the-Week Links: Xi Jinping’s visit to a Hebei village, Bo Xilai’s trial was not today, and Li Na makes a lot of money”