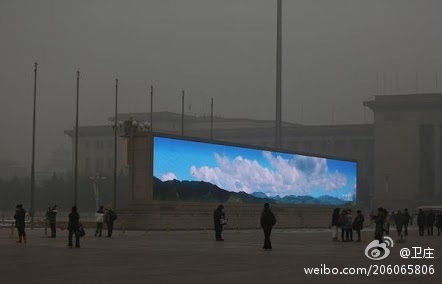 Currently on a plane. Sorry there are no Friday stories in this Friday links section, but you know how it is with travel. Links go on.

“Hacking with Chinese characteristics.” “The hackers who broke into the Times system knew what they were supposed to find. Five weeks before the story was even published, they learned it was in the works, and, though they gained access to ‘any computer’ at the Times, they focused on the reporter David Barboza’s e-mail account, rooting around on a determined hunt for the names of his sources on the prime-minister story.” (Evan Osnos, New Yorker)

While we’re talking about hacking, here’s a CDS headline: “‘Picayune Sun-Tribune Weekly’ says it too was hacked by China.” (China Daily Show)

China wants clean air! “With northern China once again struggling to breathe under a blanket of carcinogenic haze, one of the China’s highest profile antipollution warriors has invited the country’s social media users to vote on whether China should enact a national clean air law. // The result is a landslide of such epic proportions, it puts even China’s rubber-stamp legislature to shame. // In less than 10 hours of voting, nearly 32,000 microbloggers have said they agree with real estate mogul Pan Shiyi’s call for China to implement a clean air law. Fewer than 250 said they were opposed, while just over 120 said they weren’t sure.” (WSJ)

Taiwan has its own “Nobel Prize.” “The awards have been created by Ruentex Financial Group Chairman Samuel Yin in association with Academia Sinica, Taiwan’s top research institution. The first set of prizes will be awarded in June 2014, and every two years afterwards. // Cash prizes of about US$1.69 million will be awarded to individuals for outstanding achievement in four categories unrepresented in the Nobels (sustainable engineering, medical and biotech research, sinology, and law), regardless of nationality.” (Shanghaiist)

They should’ve just gotten Conan and Andy to dub it. “The sale of a popular Chinese TV series to a US network has left many internet users wondering how some of the more difficult Chinese names and phrases in the historical drama Empresses in the Palace may be translated into English for an American audience. // …A popular phrase in the show which has been translated by netizens as ‘Bitch is so bitch,’ for example, may be rendered ‘Once a bitch, always a bitch,’ Kara said.” (Sina)

Read this NYT editorial from August 1885. Kind of amazing how attitudes have progressed since then! http://t.co/X4olfLdP

“What the Big Shift in China’s Online Buying Habits Means for Alibaba.” (Bloomberg) 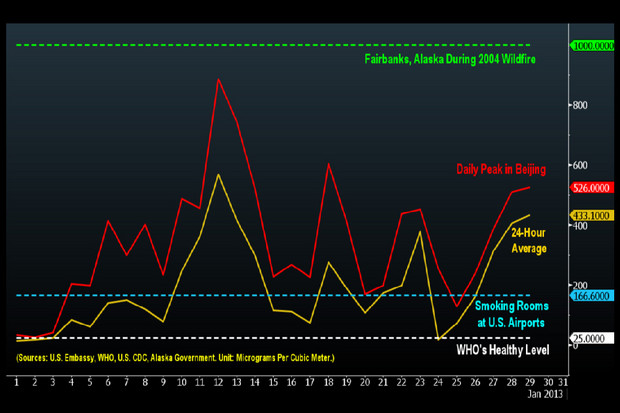 One Response to “Friday Links: Ethnic Tibetans sentenced for inciting self-immolation, Chinese hackers vs. foreign newspapers, and “bitch is so bitch””