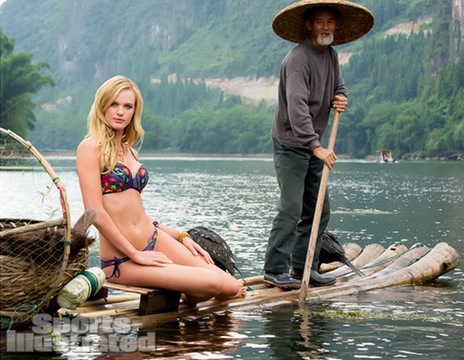 Got no one for Valentine’s Day? We hear money can solve that problem. Money links it is, then.

China’s reaction to North Korea nuclear test. “Is Kim Jong Eun deliberately trying to insult China? // That was the question on the minds of some Chinese following a nuclear test in North Korea on Tuesday that left even the Hermit Kingdom’s closest ally feeling flustered. // China’s Foreign Ministry was none to pleased at the test, announcing in a statement that it was ‘strongly opposed’ to it — this despite assurances from North Korea’s official Korean Central News Agency (KCNA) that the test was carried out in ‘safe and perfect manner.’” (WSJ)

NSFW content possibly. “Moreover, it’s no surprise that some Chinese gamers have a tendency to objectify women when Chinese gaming news sites are often quasi-pornographic. Take, for example, the photo spread below, which is on the front page of Netease Games, one of China’s biggest gaming portals. None of these images are actually pornographic, but a few are so close that I’ve pixellated them a bit for the sake of our readers who may be at work.” (Tech in Asia)

Yet another instructional story about how not to do business in China. “The lure of the China market is legendary. The dream: Sell something to 1.3 billion people, and you’re set. // The reality is totally different. // Ask the MBAs from the University of Pennsylvania’s Wharton School who tried to launch Auntie Anne’s pretzels in China. The result is a funny, instructive and occasionally harrowing journey that is now the subject of a new book, The China Twist.” (NPR)

Pacquiao-Manuel V. “Manny Pacquiao’s chief adviser insisted Monday that the Filipino superstar’s preference is for his next bout – a fifth fight against Juan Manuel Marquez – to take place away from Las Vegas, with the off-shore Chinese gambling resort of Macau emerging as the ‘favorite.’ // Michael Koncz told Yahoo! Sports that the 39.6 percent tax rate Pacquiao would face if he were to fight again in the U.S. makes a fall bout in Las Vegas ‘a no go.’” (Yahoo Sports)

Wukesong will be home to the Beijing Ducks (3 seed) throughout the playoffs. Go Ducks! “With every home game to be played there in the post-season, the Ducks now have what is without a doubt the best home court advantage in the league, assuming of course fans flock to the stadium like they did last season. And now that the Ducks seem to have found their groove after beating first-place Guangdong last Sunday, talks of a repeat are now squarely back on the table.” (NiuBBall)

Sanctions suck. “Beijing has denounced US sanctions imposed on four Chinese companies and one individual last week for allegedly breaching a US law designed to hamper the development of weapons of mass destruction by Iran, North Korea or Syria.” (SCMP)

“Respectful discussions on the Chinese female mind.” (My Chinese Girlfriend) 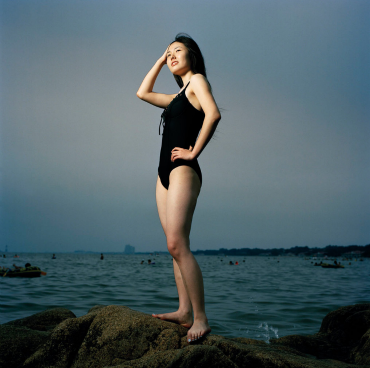 Part of a photo series of China “province by province,” by Swiss photographers Mathias Braschler and Monika Fischer, via NY Times’s Lens.