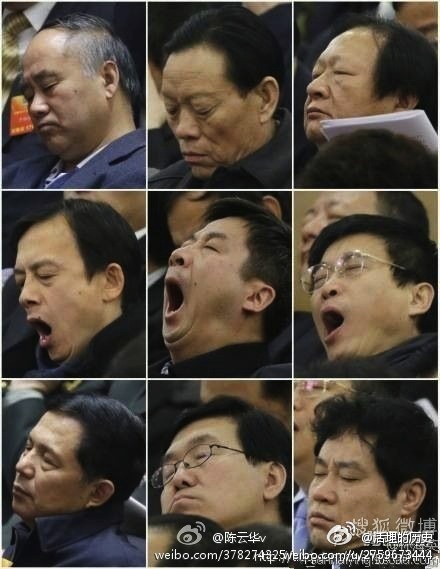 Happy International Women’s Day, everyone. Let us know where the party’s at, if not the kick-off of the Bookworm’s International Literary Festival, or links.

Hmm. “As a bit of an aside, though, in China, it is a bit of a joke that Woman’s Day is on March 8th. The term ’3-8′ (san ba) in Chinese is one of the worst things you can call a woman. It is a gender-specific slander used only in reference to a woman. It is kind of like ‘bitch’ only a million times worse. It is a girl who is naggy, bitchy, spoiled, shrew…pretty much every female slander rolled into one simple term.” (Amanda R, Two Americans in China)

A long read but worth it. “The year I arrived, when I was going through the near-obligatory expat period as a teacher before becoming a full-time writer and editor, I had to forcibly drag a 19-year-old out of a classroom after he threw a temper tantrum, drummed the floor and refused to leave. Murong’s claim that the young unwittingly swallow government statements doesn’t stand up in an era where official credibility has been shattered by social media tools, but one can see where Luo’s claims are coming from. Ironically, the children of army officers seem especially pudgy. The teachers at a senior academy attached to an army base described their bullet-headed charges to me as looking like ‘stubby wobbling penises,’ and held private competitions as to which student was the most ‘sausagey’.” (James Palmer, Aeon)

Released from the shackles of the Great Firewall. “China’s movie fans were thrilled and baffled after finding out on Wednesday that popular movie website IMDB (Internet Movie Database) had been unblocked by censors – an unexpected move many consider a signal that more changes are coming.” (SCMP)

Changchun infanticide, continued. “Recently, a car thief discovered a 2-month-old infant was in the car he had stolen, and murdered the child, burying her in the snow. The case has drawn national attention in China, dominating discussion on social media. Below is my translation of an essay by Li Chengpeng, detailing his thoughts on the case.” (Liz Carter, A Big Enough Forest)

Poor Lei Feng movie. “Yangtze Evening Post reported on March 6, screenings of a Lei Feng’s movie was forced to cancel in Nanjing City because zero tickets were sold. Lei Feng, a selfless and modest figure who devoted himself to Chinese Community Party, is known as a propaganda model nationwide for his selflessness. However, Lei Feng’s movie hit zero box office on “Learn from Lei Feng Day” (March 5), an official day designated for everybody to learn from him.” (Free More News)

Dwyane Wade to China, sometime? “For Wade to leave Brand Jordan and join up with Li-Ning, there had to be a lot of money on the table. Just how much? Jalen Rose, on the Grantland Network’s “Jalen Rose Show” with David Jacoby, passes along a rumor that Wade’s deal is worth in the hundreds of millions of dollars and that he has an agreement in place to play in China when his NBA career is over.” (NiuBBall)

People in “Shangpu in Guangdong province are claiming that corrupt local officials and businessmen are stealing their land, and they are demanding democratic elections,” via BBC News interlude:

How a plane almost crashes in Wuhan. (The Nanfang) 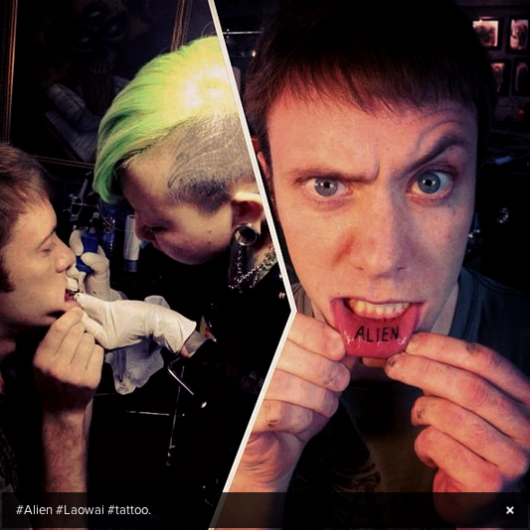