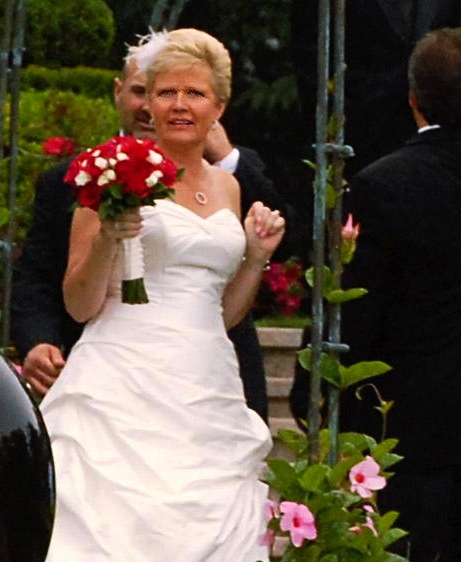 By most accounts, Chinese children adopted by American families live better lives than they would have back home. It’s not really even close, in many cases, as the difference is quite literally that between a first-world country and a third-world environment. You can scan this adoption network’s FAQ to get an idea of the conditions from which many children are plucked.

But not all adoption stories have happy endings. Take this exceptional case out of New York involving Christine Svenningsen, 55, a rich widow who gave up not one, but two children she adopted from China. According to the NY Daily News:

A wealthy widow who gave up her Chinese daughter for readoption after eight years — then tried to cut the girl out of her husband’s $250 million estate — had years earlier dumped another baby she adopted from China, the Daily News has learned.

The boy was named Eric. Note to prospective parents: children are not generally regift-able. Last month, a state appeals court rejected Svenningsen’s incredible demand to cut her first adopted child, Emily, out of her husband’s will.

Emily is now with another family, where court filings show she’s much better. For one, “she’s able to sit at the same dinner table with the rest of her family, unlike when she lived with the Svenningsens,” according to Daily News. Her new mom, Maryann Campbell, called the Svenningsen court case a “debacle.”

We’re not sure what became of Eric. Svenningsen, in court, said she gave him up because she “couldn’t handle seven children.” One wonders how she got past one.