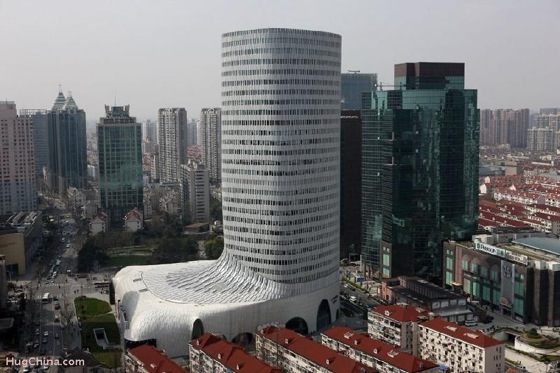 Another week has begun. We know this because it’s Monday, links.

Wall Street Journal accused of bribing Chinese officials. “A search by the Journal’s parent company found no evidence to support the claim, according to government and corporate officials familiar with the case.” (WSJ)

Are there any news organizations that have the sort of cash needed to bribe a Chinese official?

Good way to use charts. “Despite insisting that he’s no activist and is just keen on debating with his 33.4 million followers on Sina Weibo, entrepreneur and former Google China country manager, Kaifu Lee, finds his Weibo posts get censored and deleted quite a lot. In fact, authorities got Lee banned from Sina Weibo for three whole days last month. Now Lee has revealed the extent of the censorship he faces on Weibo and just posted a graph (to Twitter, not Weibo) of how many of his microblog posts have been removed in the past eight months.” (Tech in China)

CNN guy says China is second best nation for drinking, behind Great Britain. “The Chinese love celebratory drinking. Weddings, birthdays and business deals are all good excuses. Drinking takes the form of a series of increasingly incomprehensible toasts. To the outsider, this might seem tortuous. Just wait until the karaoke starts.” (CNN)

Drug abuse on pig farms? “Chinese pig farmers have used excessive amounts of antibiotics in raising pigs to help them grow faster and have a more appealing look, a practice which has impaired food safety and human health, reports the website of Beijing-based Caijing magazine.” (Want China Times)

Author of Good Chinese Wife talks about divorcing a Chinese man. “It’s heartbreaking to end a marriage, and even more so when there’s a child involved. In leaving Li (who came from Hubei province) and deciding to remain in the US, I feared I would also have to abandon my link to China and Chinese culture.” (Susan Blumberg-Kason, Speaking of China)

The rape that wasn’t interlude (because of an arrow), via Offbeat China: 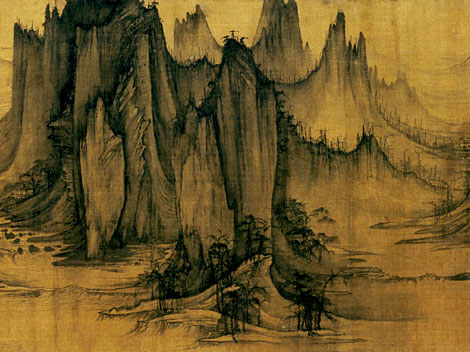