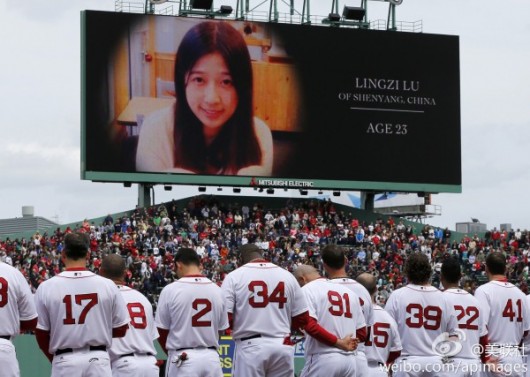 Tragic. “Four-year-old Wang Yanxia was considered lucky and a gift to her family when she was born in the wake of the magnitude-8 earthquake that hit Wenchuan, Sichuan, in 2008. Now her family is struggling to face the reality of her death in the Yaan quake.” (SCMP)

“How I Escaped North Korea.” “My name is Ji-woo Park. I am glad to be able to share my story with you. // I was born in North Hamgyong province, North Korea, which is located in the far northeast of the country. It is extremely cold in winter. When the North Korean food distribution system collapsed in the early 1990s, my father who was a doctor and the breadwinner for my family, couldn’t bring us food anymore. Like other North Koreans, my parents had no idea how to get food when they stopped being paid at their jobs.  They sold the family’s furniture, television and radio but we still didn’t have enough money for food and clothes. My younger sister and I were always hungry, particularly in the winter. Since there was no food in the farms during winter, the price of food was unbelievably high. It goes without saying, they had no money to buy warm winter coats and shoes for us. My younger sister and I wore a pair of cotton and rubber soled shoes during the winter that were not warm and got wet easily after being out in the snow. Our feet were always frozen and my mother forbid us from riding sleds, but we insisted on going outside to enjoy the snow. As a result, we suffered from frostbitten feet and hands.” (NK News)

Just go to the last four paragraphs. “If Western businesspeople want to make money in China, they need to learn how to defer to our government and ingratiate themselves with our officials.” (Yu Hua, NY Times)

Piracy websites taken down. “YYeTs.com suddenly closed itself down at 12 noon today, but a notice on the site’s official Sina Weibo account says that it’s only temporary. The other site, Siluhd.com (Silu HD) suffered a harsher blow, with the site forcibly taken down and CEO Zhou Mou and eight other employees reportedly arrested. // Silu HD is said to be China’s biggest piracy site of high-definition movies, and has been online in plain sight for a decade. It claims to have 140 million registered users, making it larger than some social networks in the country, like dating website Jiayuan (73 million registered members). Chinese media reports today that the Silu HD site was very subtle, hiding its movies behind a paywall.” (Tech in Asia)

Bird flu in Shandong, Taiwan. “Taiwan reported the first case of a new form of avian flu found outside China’s mainland on Wednesday and said that three health-care workers who treated the patient had developed undiagnosed respiratory symptoms, raising concerns over the virus’s potential for spreading by human-to-human contact.” (WSJ)

With video. Sign this guy up! “According to the Jiangsu Public Security Bureau’s official Weibo, a man, surnamed Yang snatched a pedestrian’s iPhone on the streets of Zhangjiagang, in Jiangsu province. So far, so unremarkable. Until that is, Yang ran 100m in 12 seconds to escape. To put Yang’s feat in context, 100m in 12 seconds is only 1.84 seconds slower than Chinese record holder and Asia’s fastest man, Su Bingtian.” (Shanghaiist)

Stifled chuckle is the proper reaction. “A woman in Shandong province who attempted to kill herself by jumping down a well was saved by her own large girth, according to local media.” (Shanghaiist)

Homecoming. “A French businessman and owner of two bronze animal head sculptures from China’s Yuanmingyuan, or the Old Summer Palace, said Friday that he will return the sculptures to China. // In his meeting with Chinese officials in Beijing, Francois-Henri Pinault, CEO of France-based PPR Foundation, said the transfer of the sculptures, of a rabbit head and rat head respectively, will be completed within the second half of 2013.” (CRI)

Yuanmingyuan Sculptures to Return to China – bit.ly/ZRfNyo subjects of disputed auction in ’09 – bbc.in/gtjnU

Some serious Grapes of Wrath shit here interlude, via Shanghaiist:

Think your job is bad? Try being a Chinese government official. (QZ) 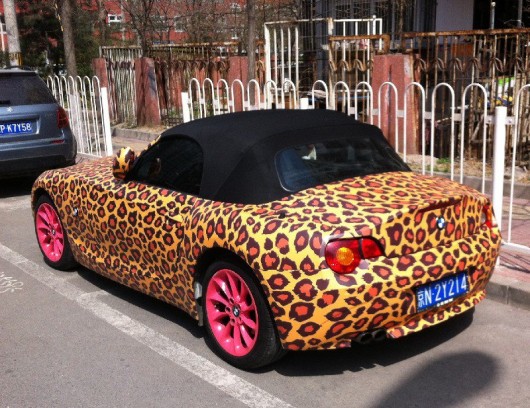 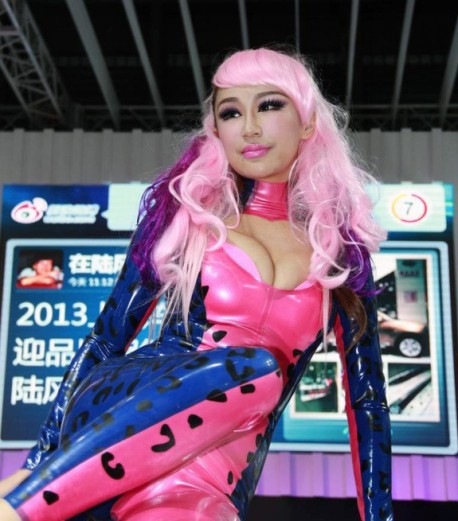