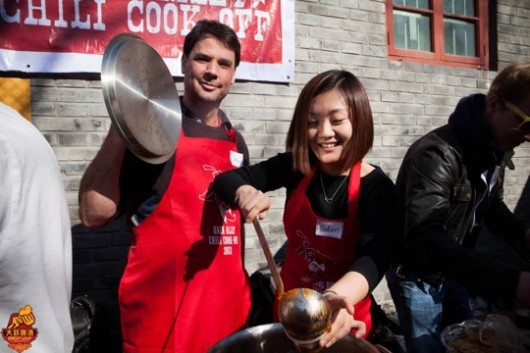 Hope you enjoyed the Great Leap Brewing Back Alley Chili Cook-Off on Saturday. We’ll have a write-up tomorrow, but for now, links.

“Definitely.” “WeChat will definitely have to pay fees, but specifically how those fees will be collected is still being considered and researched.” (Securities Market Weekly via Tech in Asia)

WAIT. “Tencent Holdings, China’s largest Internet company, dismissed over the weekend a rumor that it will start to charge its 300 million users for using WeChat, a popular free instant messaging application that has slashed into the business of China’s telecom operators.” (Global Times)

If it’s too good to be true, just don’t. “The con artist, who was identified as Tian Weiping, coaxed some 20 people to buy apartments at the Vanke Blue Mountain residential project at a price of about 8,000 yuan (RM3,920) per square metre cheaper than the market price. // She ran away with the money she collected from the fraud victims who later found out that she was not a real estate agent or middleman but rather just someone who rented the apartments.” (The Star)

Something to do? “Just learned via Nels Frye’s blog that Beijing will be hosting its first Beijing Vintage Bike Run (inspired by the London Tweed Run) on April 20, 2012.” (Tiffany Wang)

A study on single children in China: Little Emperors exist. “So we find that children who grew up under the one-child policy are less trusting, less trustworthy, less competitive, more risk-averse, more pessimistic and less conscientious. So that’s our general result.” (Up Close, University of Melbourne)

“Once Upon a Rooftop” — on Hong Kong’s rooftop slums — by PBS interlude, via Hong Wrong:

“If North Korea Attacks Us, I Have Just One Favor To Ask God.” (Disgrasian)

“Love or Fetish? On “Yellow Fever” and Creepy/Sketchy Attractions.” (Speaking of China)

And a video interview with him. (WSJ) 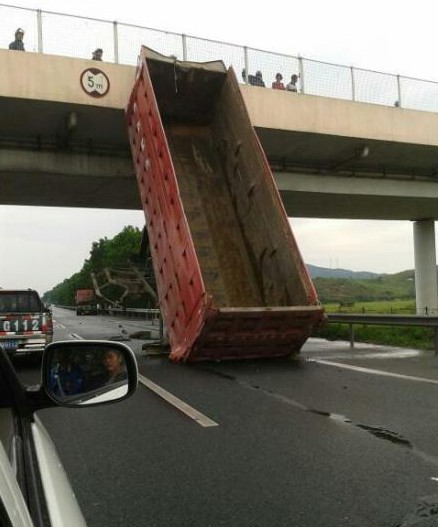