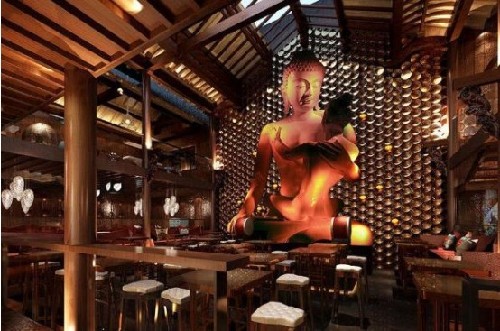 Copulating Buddhas, via Xinhua via Shanghaiist

Another action-packed links edition. Morgan will be back with Outro in a couple of hours.

Have heard this claim before. “Some people in Central China’s Hunan Province may be the ancestors of American Indians, according to the dean of Hunan University Law School. // Du Gangjian said that Shaohao culture, named after the son of Huangdi, a legendary ancestor for Chinese people, is one source of American-Indian culture.” (Global Times)

Chai happens. As does resistance. “Villagers from Xian village, the last urban village in central Guangzhou which is now being demolished, yesterday tore down walls erected by developers after a four-hour stand-off with about 200 police. // The protest was sparked by allegations that security guards hired by the area’s developer had beaten up two villagers.” (SCMP)

Context. “In other words, if you were an American living in Montana in 2010, you were 16 times more likely to kill yourself than if you were a Foxconn employee in China. // Montana had a similar rate of 225 the following year. If these trends are still in place, you can estimate that about 18 people committed suicide in Montana during the past month. // However, it’s Foxconn that’s back in the news cycle. New York Times, Wall Street Journal, AFP and a raft of lesser known publications have reported on three people that killed themselves over the past month at Foxconn.” (Eric Fish, The Economic Observer)

Shit. “A mentally ill man attacked six primary school students and a woman with a cleaver in the latest of a string of attacks on Chinese schoolchildren, authorities said Wednesday. // All seven victims were in stable condition and a suspect was apprehended, according to a spokeswoman from the Maoming city government in the southern province of Guangdong who, like many Chinese bureaucrats, declined to give her name.” (AP)

Ick. “A veteran policeman braved sewage and bile to rescue a girl from a river in Zhejiang, but he too ended being hospitalised - and heavily polluted water was to blame.” (SCMP)

For your consideration. “The post-financial crisis mutation of the China model – rivers of credit, unfettered administrative power and appropriated household land – may have saved the economy in 2009, but it entrenched a resource-extracting monster that will not easily be constrained. // As with most Chinese revolutions, this one will be won or lost in the battle over land.” (John Garnaut, The Age)

The Bleak Despair of the Beijing Subway system instagram.com/p/ZsFLhmBems/

@ericfish85 Interesting. Changed my filter last week (Blue Air), what you see here is four-months worth of Beijing twitter.com/steve0george/s…

FC Guo’an out of Asia Champions League, barely. (the Beijinger)

“Average salaries of those who serve us.” (Hong Wrong) 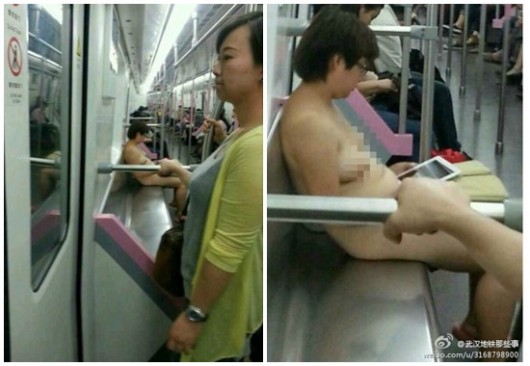 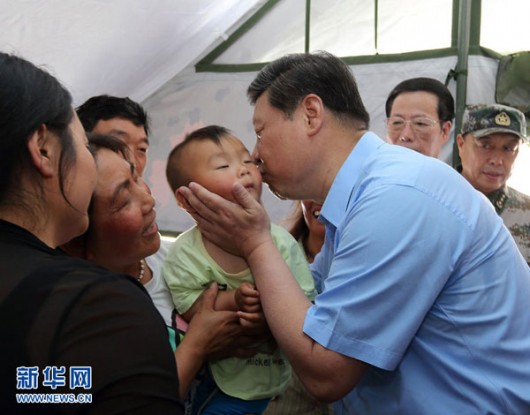 Xinhua via CRI via Adam Minter