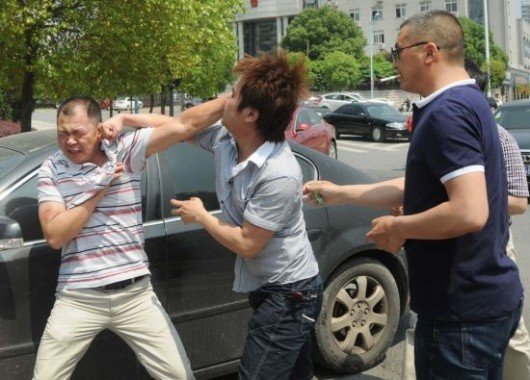 This is it, people. The big the Beijinger party is tomorrow afternoon from Galaxy Soho. Read our review of last year’s party while you prepare, maybe over links.

Don’t see this every day: “An unidentified dead body with its head and limbs all missing was found in Xincheng District, Beijing at around 4 o’clock yesterday morning. // The corpse was spotted by some passer-by on a pavement not far from Tian’anmen Square at about 4 a.m., according to some eyewitness.” (Sina)

Hong Kong might be slightly intolerant. “India, Jordan, Bangladesh and Hong Kong by far the least tolerant. In only three of 81 surveyed countries, more than 40 percent of respondents said they would not want a neighbor of a different race. This included 43.5 percent of Indians, 51.4 percent of Jordanians and an astonishingly high 71.8 percent of Hong Kongers and 71.7 percent of Bangladeshis.” (Washington Post)

Terrible. “After she discovered her son was copying his classmates’ homework, a Wenzhou mother, surnamed Lin, surreptitiously snapped a photo of her son in the shower and uploaded it to WeChat, according to IFeng.” (Shanghaiist)

Uh-huh… whatever. “Most bizarre, however, was the rumour that mainland tourists had ‘flicked lit cigarette butts at it.’ The Southern Metropolis Daily reported this on Thursday.” (SCMP)

Sick. “A woman died after half of her body was stuck in an elevator that plunged from the 16th floor in Shenzhen’s Luohu District yesterday, Meili Shenzhen reports.” (The Nanfang)

Hmm. “Seven people who were charged with illegally imprisoning 11 petitioners from Henan Province will serve prison sentences of one to two years, after the Beijing No.2 Intermediate People’s Court recently upheld the original verdict and rejected a further civil compensation appeal from the petitioners.” (Global Times) 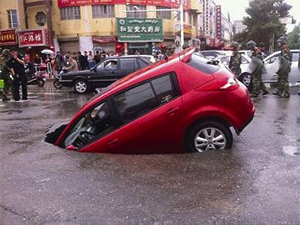