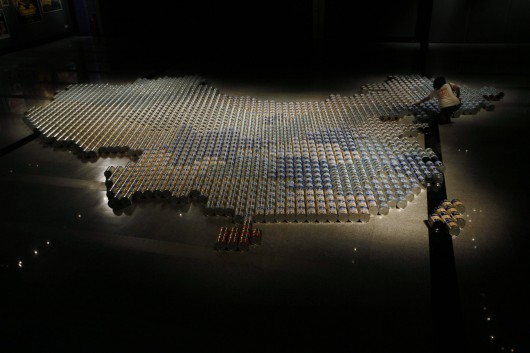 So belated. But better than never links.

A jaywalker and a traffic cop get into a conversation… “Traffic cop: What colour is it? // Jaywalker: Two red, one green. // Traffic cop: Two red? How are there two reds? Look at that light. It’s the one for pedestrians, and it’s red. You’ve walked through a red light. Do you know?” (The Nanfang)

New dam. “Chinese environmental authorities have approved construction plans for what could become the world’s tallest dam, while acknowledging that the project would affect endangered plants and rare fish species. // The 314 metre-high dam (1,030ft) will serve the Shuangjiangkou hydropower project along the Dadu river in south-western Sichuan province, according to China’s state news agency, Xinhua. A subsidiary of Guodian Group, one of China’s five major state-owned power companies, will complete the project over a decade at an estimated cost of £2.9bn.” (The Guardian)

April Fool’s streaker speaks on the record. “’I found it fun [to streak] in the beginning, but then it became natural.’ Li said. The comments online became partly encouraged for him. ‘I check netizens’ remarks every time I’m back… There are huge amounts of opinion-exchanges online, and I want to see how people look at my actions.’ The 28-year-old said he can’t describe the relief he felt: ‘Speech is useless for me,’ he laughs. ‘You just have to try it yourself to feel it.’ Most of his friends are surprised at his behaviour, offering neither criticism nor support.” (That’s Beijing)

Again, eh? “Three months after hackers working for a cyberunit of China’s People’s Liberation Army went silent amid evidence that they had stolen data from scores of American companies and government agencies, they appear to have resumed their attacks  using different techniques, according to computer industry security experts and American officials.” (NY Times)

More airport hoaxes. “After five Shenzhen-bound flights were grounded due to bomb threats on May 15, the curse of such threats continued to plague the country on May 17 when over ten flights were grounded, including ones from Guangzhou and ones destined for Shenzhen Nandu Daily reports.” (The Nanfang)

Great Leap Brewing wins Bar of the Year. (the Beijinger)

About that headless corpse in Qianmen… (That’s Beijing)

“’No,’ she replied sternly, ‘he’s not a foreigner. He is my neighbour.’” (Liuzhou Laowai) 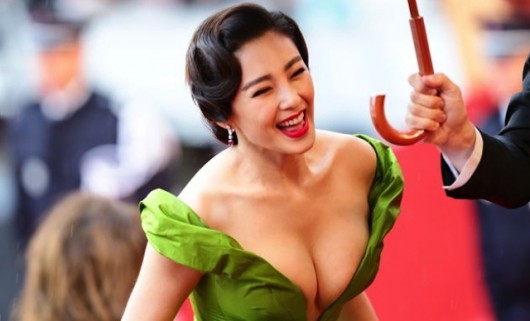 Zhang Yuqi at Cannes, via Shanghaiist 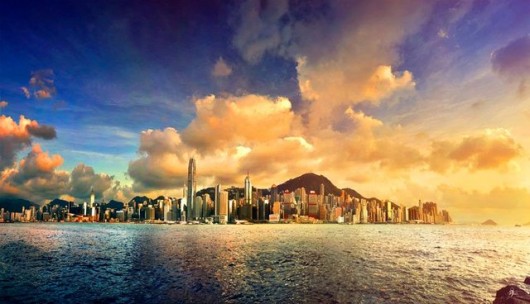