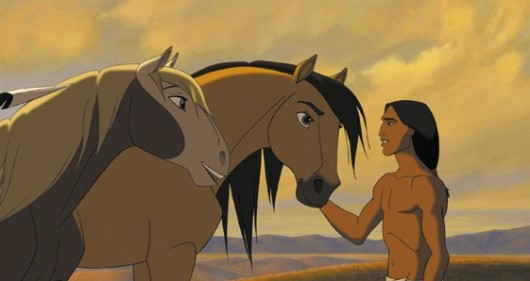 This would be a rather chuckle-worthy lede from Reuters if it didn’t cause us to sigh so loudly:

Ethnic minority people in China’s Xinjiang are far more fond of dancing, singing and being good hosts than making trouble, a top official said on Tuesday, dismissing the idea that the far western region is a hotbed of unrest.

The official who said it was the autonomous region’s deputy governor, Shi Dagang, who was addressing reporters from Beijing (and not, obviously, thinking his comments would become the laughingstock of the greater media world).

“There is mutual respect by Han cadres and ethnic minorities, and we are friends. When we go into their houses as guests we are treated to meat and wine, with song and dance,” Shi said.

“The ethnic minorities are simple-hearted and honest, very kind and unaffected. They love guests,” he added. “I hope people don’t have misapprehensions and go to Xinjiang and see for themselves.”

While we don’t doubt that many, even most, people in Xinjiang are peace-loving, the idea of them as noble savages who perform “song and dance” and are “simple-hearted and honest, very kind of unaffected,” is only a pinch too colonialist for our liking. It wasn’t long ago that the British were saying that about various peoples around the world, maybe even Han Chinese. Don’t imitate that shit, modern-day officials. It’s reductive and dumb.

“Those minority of people, the violent terrorists, ethnic splittists and religions extremists who want to cause trouble, their organizations are all outside the country, as are their backers behind the scenes,” Shi said.

“How could we let this minority of people split Xinjiang off from the rest of the country and destroy this peaceful and harmonious society? It’s impossible.”

“Beyond parody,” tweeted the Asia editor of Reuters.