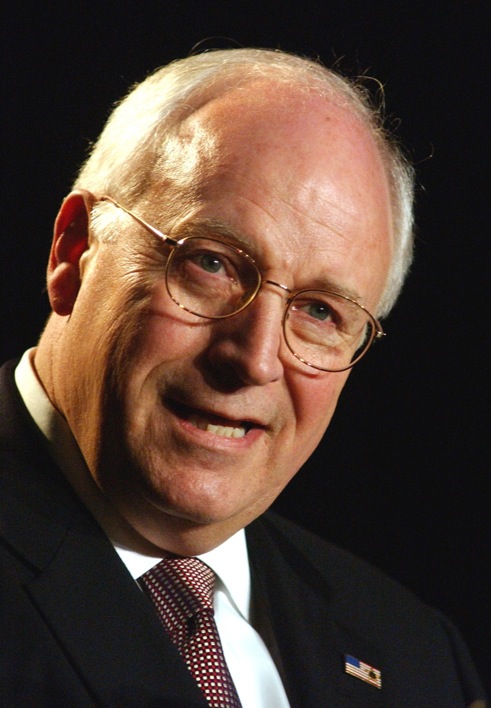 “I’m suspicious because he went to China. That’s not a place where you would ordinarily want to go if you are interested in freedom, liberty, and so forth…. It raises questions whether or not he had that kind of connection before he did this.”

After a brief pause, in which sharp breaths were drawn:

“It is sheer nonsense,” said Foreign Ministry spokeswoman Hua Chunying when asked to comment on the allegation put forward by former US vice-president Dick Cheney and other US politicians.

“American politicians are idiots,” she then added under her breath.

Being called a traitor by Dick Cheney is the highest honor you can give an American, and the more panicked talk we hear from people like him, Feinstein, and King, the better off we all are. If they had taught a class on how to be the kind of citizen Dick Cheney worries about, I would have finished high school.