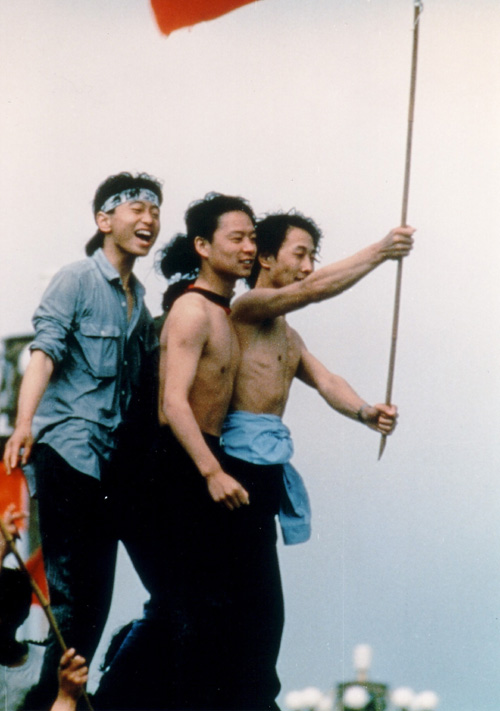 Testing, testing, 1 2 3… “On May 31, 2013 at 7am, we observed that searching for keywords that are normally blocked, for example, ‘六四事件’ (June 4th incident), surprisingly returned some results and no censorship notice. This temporary lift of censorship ended at 9am but started and stopped a few more times into early afternoon, as if literally somebody was flipping a switch on and off at Sina headquarters.” (Great Fire)

Brace yourselves, tomorrow is coming. “Every website goes down every now and then for maintenance, upgrades, or just because something has gone wrong on the server. But in China, that kind of thing seems to happen to an awful lot of web services on a single day: June 4. It’s so common, in fact, that it’s sarcastically referred to as ‘internet maintenance day.’ In 2009, Chinese net users counted more than 300 services down for ‘maintenance’ June 4.” (Tech in Asia)

Another reminder that that day is approaching… “From a young age, Qi Zhiyong’s daughter asked him how he lost his leg. // To everyone else in the world, Qi always responded to the question with an unflinching, often angry, answer: He lost his left leg when soldiers fired on him and other unarmed civilians during protests at Tiananmen Square in one of modern history’s most brutal crackdowns.” (Washington Post)

Overview. “Early June in Beijing is always tense, with tighter security and special workplace orders affecting some in the city as the authorities try to prevent public commemorations of the crushing of the student-led democracy movement of 1989.” (Rendezvous, IHT)

A picture. “’Then all of a sudden it seemed to stop.’ – From ‘German’ by Charles Bukowski.” (Ministry of Tofu)

Hong Kong protest. “Earlier this month, Hong Kong localists criticised Hong Kong Alliance in Support of Patriotic Democratic Movement in China (HKASPDM) for using ‘Love the Country. Love the People. Hong Kong Spirit’ as the slogan of this year June 4th Night Vigil and called for a boycott. Some localists have even vowed to hold a separate vigil at Cultural Centre Piazza. Whether to boycott HKASPDM’s June 4th Night Vigil has become a bitter debate.” (Bad Canto)

Moved trip to Beijing to June 5th because nobody, I mean NOBODY is willing to be interviewed on the 4th, no matter how trivial the topic is.

Big fire. “Fire raged through a poultry plant in northeastern China early Monday, trapping workers inside a cluttered slaughterhouse and killing at least 119 people, reports and officials said. // Several dozen people also were hurt in the blaze in Jilin province’s Mishazi township, which appeared to have been sparked by three early-morning explosions, the official Xinhua News Agency said. The provincial fire department, on its microblog, attributed the blasts to a leak of ammonia, a gas that is kept pressurized as part of the cooling system in meat processing plants.” (AP)

The Biggest Chinese Acquisition That Isn’t http://t.co/LpC8pksfGJ was nearly all media wrong in reporting of Shuanghui Smithfield takeover?

Children’s Day was Saturday. “Around 200,000 children go missing every year in China with very few, around 200, found, according to China National Radio. // Many parents believe their children were kidnapped to be sold by human trafficking gangs, and experts are calling on changes in the law to make punishment harsher.” (Shanghai Daily)

Neymar is coming to an Asian billboard near you. (Mark Dreyer, Global Times) 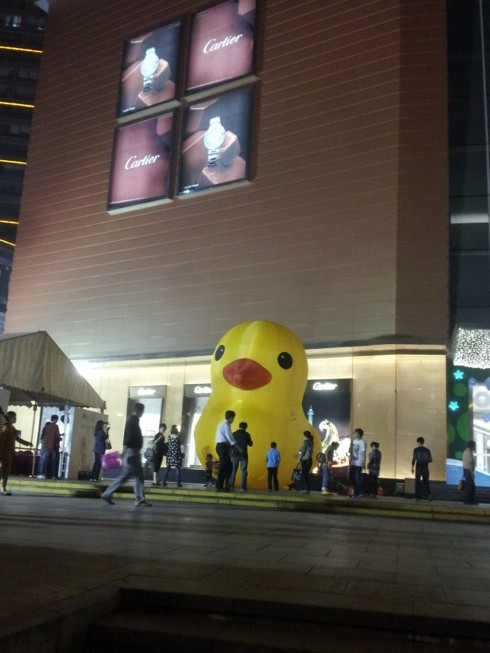