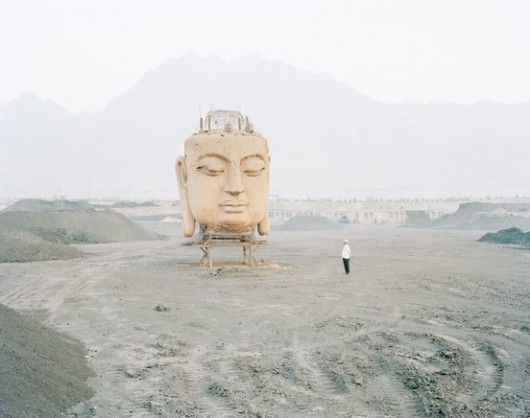 Photographer Zhang Kechun first got the idea to walk along the Yellow River in 2008, and for two years, he did just that, documenting “images of life,” as Slate’s photo blog Behold puts it, along with “flooding, pollution, and destruction caused by China’s push to modernize.”

Slate has published nine of Zhang’s photos, some of which we sample below. They are mesmerizing, and in the muted colors, the shades of yellow, plaintive and doleful, like a faint dirge on the banks of China’s great northern waterway. 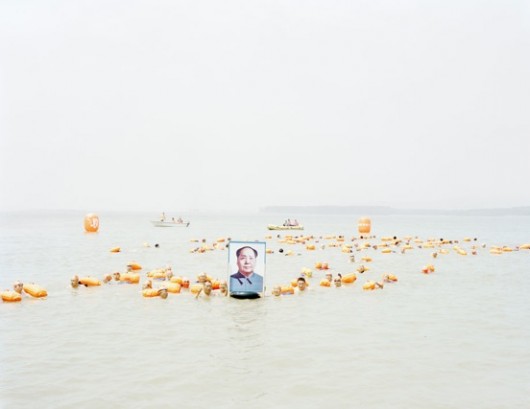 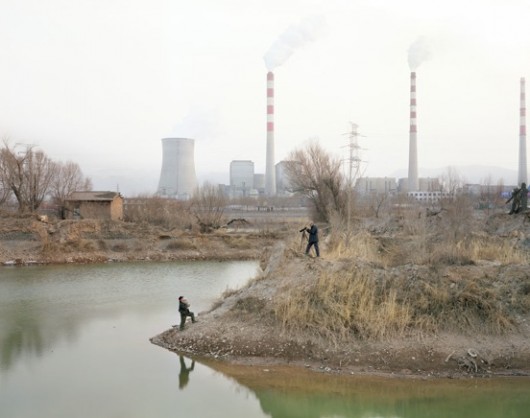 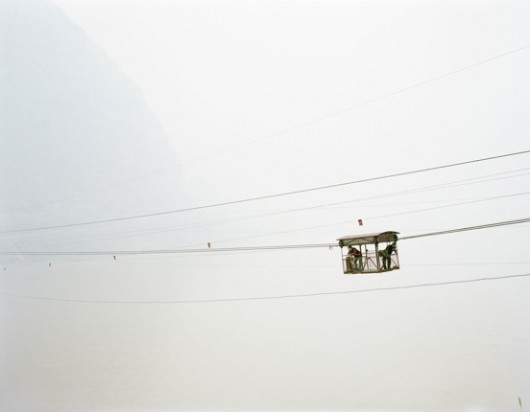 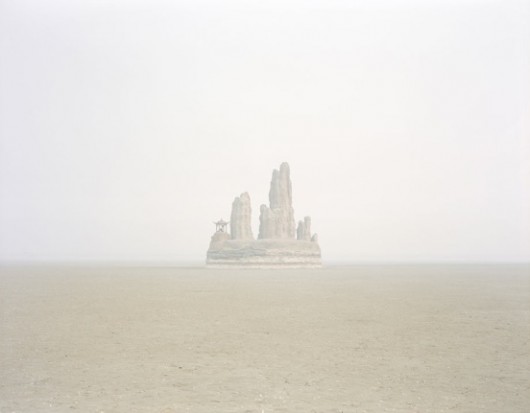 2 Responses to “Amazing, Haunting, Elegiac Photos From The Banks Of The Yellow River”