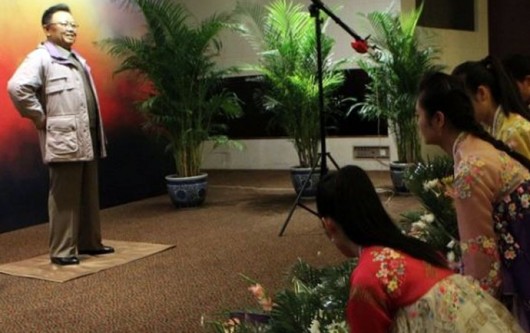 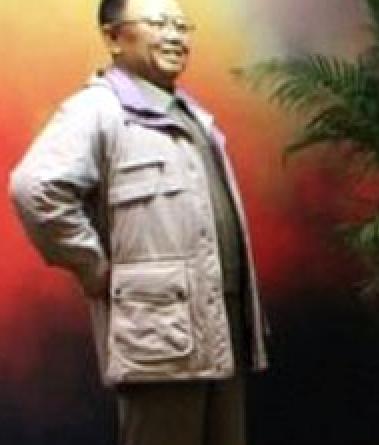 There was a sending-off ceremony on Tuesday in Beijing, from which these photos were taken. The work was made by China’s Great Man Wax Museum. According to Sina, “North Korean vice minister of science education and delegation attended the ceremony, praising the kindness of Chinese people and virtuosity of the artist.”

According to China Daily, it’ll go on display in Pyongyang’s International Friendshp Exhibition on July 27 to mark the 60th anniversary of the Korean War.

NK News thinks the wax figure could be a signal that Sino-DPRK relations are improving. We’ll take their word for it.

Other people, quite apparently, are very enthusiastic about the waxen Kim. Enthusiastic on the inside. 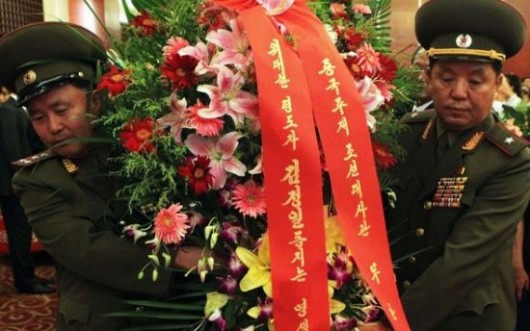 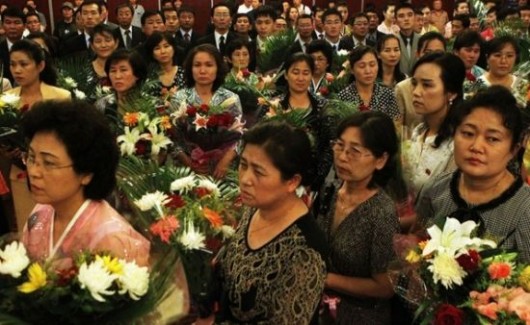 Okay, want to see something kind of creepy? 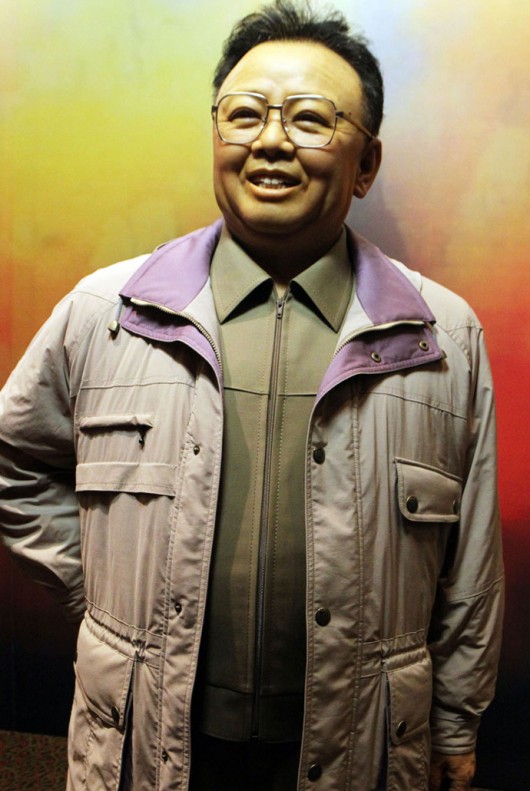