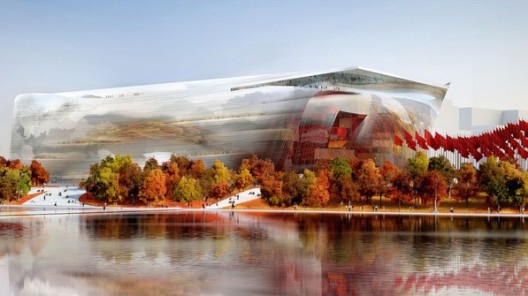 A Global Times-heavy links edition today, but it’s all for the better.

Li Tianyi’s mother calls for public trial. “The mother of a suspect in a high-profile gang rape case filed for a public trial of her son’s case on Monday, the lawyer of the suspect confirmed with the Global Times. // The application was filed at the Haidian district court in Beijing Monday afternoon, according to Lan He, the suspect’s lawyer.” (Global Times)

A Weibo censorship piece. “With over 500 million registered users and over 46 million daily active users, Sina Weibo is the largest and most influential social media platform in China. It has also become known as a fostering ground for discussions with a more liberal slant. // But what is not allowed to be discussed on Weibo perhaps says just as much as what can be. There are a number of projects that aim to uncover content blocked on Weibo. Most of the people behind such efforts are China watchers based overseas or foreigners living in China. While they may have different approaches and backgrounds, their efforts are successful in bringing this vanished content back to light.” (Global Times)

China should probably pay up. “Since late 2012, Hollywood studios haven’t seen a dime returned from a slew of movies generating big grosses at the Chinese box office, including blockbusters Skyfall, Man of Steel and Star Trek Into Darkness.” (Hollywood Reporter)

Guess you can’t eat everything. “A woman who ate toad soup in a bid to cure cirrhosis of the liver died from toxins contained in the amphibians, city food safety officials reported yesterday. // The 57-year-old’s husband, who is suffering from cancer, also took some of the toad soup – a traditional folk remedy – but survived following treatment.” (Shanghai Daily)

Terrible. “Local police in Wuxue, Hubei Province, said on Monday that they are still investigating the case where a 7-year-old boy got sexually transmitted diseases (STDs) after allegedly being molested by a math teacher for six months.” (Global Times)

Former Olympic champ is 2-0 in pro boxing. “Top Rank’s choice to open up the professional boxing market in China, Zou Shiming, rose to 2-0 with a unanimous decision win over Jesus Ortega of Mexico on Saturday in Macau. // The judges saw it 59-55, 59-55, 59-55, which looked about right to my eyes.” (The Sweet Science)

Manny Pacquiao in Beijing! “Possibly the world’s most popular boxer, Manny Pacquiao (54-5-2, 38 KOs) journeyed to Beijing on July 29 as part of a press tour to promote his upcoming fight with Brandon Rios (31-1-1, 23 KOs), which is due to take place in Macao on November 24 at the Venetian Hotel (Beijing Time). Also at the press conference was China’s Zou Shiming, who on July 27 won his second professional bout. The event due to be held in November, dubbed as the Clash of Cotai, is yet another clear sign that TOP RANK promotions, under the helm of Bob Arum, are shifting their focus away from sin city and towards the Chinese island resort of Macao.” (CRI)

Good Samaritan law can’t come soon enough. “Yangcheng Evening News reports that Mr. Zheng, 45, was swimming with his 8 year-old son in the pool at Futian Stadium on July 24. At around 8 p.m., he went swimming under water in an area where the pool was about 1.35 m deep and never came up again. // It was 10 minutes before either the lifeguard, who was five metres away, or the other swimmers noticed the drowned man. Security camera footage then shows the lifeguard trying to resuscitate him but he was pronounced dead by paramedics when they arrived..” (The Nanfang)

Factory explosion. “Six years ago, thousands of people in the coastal city of Xiamen used peaceful protests to upend plans for a chemical plant they feared was dangerous, scoring a victory that fostered copycat activism nationwide in China. // Despite that success, the plant was eventually built in a different location. On Tuesday, part of it exploded. // Details are sketchy about blast at the Tenglong Aromatic PX (Zhangzhou) Ltd. According to an official government statement and unofficial accounts on the Internet, a pipeline blew up but no one was injured.” (WSJ)

Bo Xilai update. “A Chinese magazine on Tuesday provided fresh details about the charges against former senior leader Bo Xilai, saying he had accepted bribes while mayor of a northeastern city and prevented an investigation into his wife’s murder of a British businessman while local Communist Party boss in the southwest.” (SCMP)

Fake honey… so much fake honey. “The front cover of yesterday’s Jinan Times is dominated by an exposé of the Shandong honey industry, with a headline proclaiming ’60-70% of honey on the market is adulterated,’ leading into a detailed feature article on pages two and three. The report claims that the production of counterfeit honey in China is an open secret to industry insiders, and so journalists from the Jinan Times went undercover to investigate. If you enjoy eating honey, as the Chinese have since ancient times, then you will not like what these reporters found.” (Danwei)

Another knife attack. “A man pulled out a 30cm knife and attacked passengers on a company bus in Tuen Mun on Wednesday morning, injuring 12 people, media reported, citing police.” (SCMP)

Third such allegation. “Another senior official with the central government was accused of duty dereliction by a reporter on Monday, the latest in a series of such real-name reports in the country. // Ma Zhengqi, deputy director of the State Administration for Industry and Commerce, was named by Liu Hu from the Guangzhou-based New Express Daily on his Sina Weibo.” (Global Times)

Over 27,700 people were killed or went missing in workplace accidents in China in the first half of 2013, a work safety official said.

@frankyu What was you're favorite booth at China Joy? Mine was the Sina one, the Sina booth companion was a pro! pic.twitter.com/RsBm94x04c 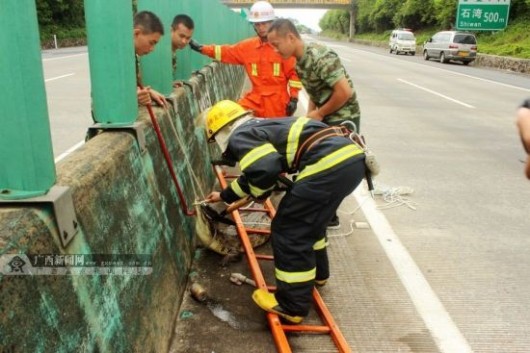