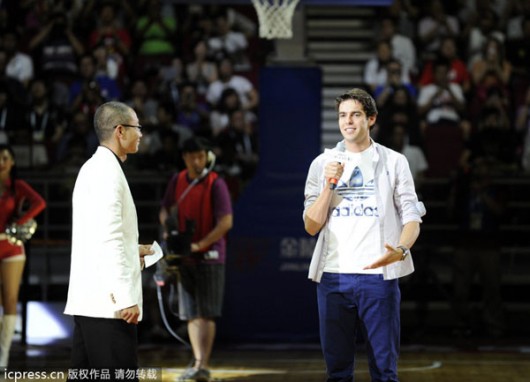 Kaka in Beijing, via China Daily

Happy Fourth of July Eve links. Try not to be too obnoxious with the repeated exhortation of “‘Merica,” yea?

Going a little too deep undercover. “An undercover reporter has published an account of the scams prevalent at three private Chinese hospitals, describing in detail how he endured prostate inspections and was falsely diagnosed with a multitude of illnesses.” (SCMP)

Not good. “Five big Chinese cities rank among the priciest housing markets in the world, surpassing notoriously expensive cities like Tokyo, London and New York, based on calculations by the International Monetary Fund.” (Quartz)

Overdue, but nice. “Animal performances will be banned in zoos in China, according to a guideline on the development of zoos released on Tuesday.” (China Daily)

People dying from rain again. “At least 39 people were killed and 13 others missing after torrential rains triggered floods and landslides in China, the government said on Monday.” (Zee News)

Today is Bo Xilai's birthday. See yellow ribbons or any other sort of public commemorations?

Animal Sacrifice and Mini-Golf. What else do you need? #ritan #ritanpark #beijing #china… http://t.co/dJH1jVxChh

Edward Snowden asks 21 countries for asylum, including China. No luck so far. (The China Post)

13 years in prison for Lei Zhengfu, that Chongqing cadre caught in a sex tape. (SCMP)

Via Xinhua: “Two imperial bronze sculptures that were looted from Beijing’s Yuanmingyuan Garden were handed over to the National Museum of China during a donation ceremony held on Friday.” 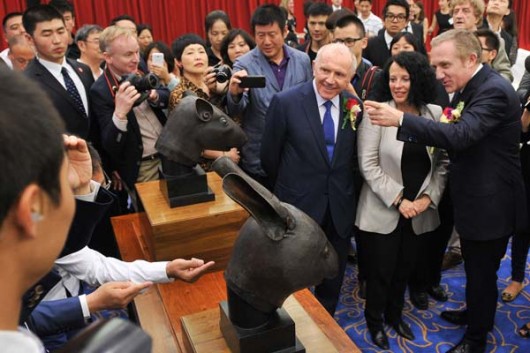