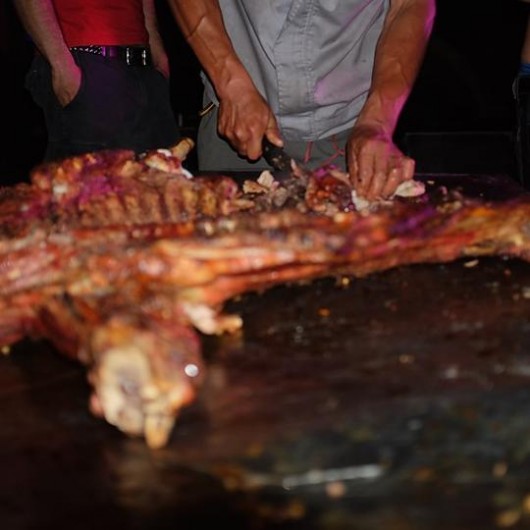 From dazeFEAST 2013, via the Beijinger

Hope you like our site tweaks. As always, we’re slowly working through the minor problems, so please bear with us. Abbreviated links post today.

Chinese jail for the foreigner. “Sydneysider Bremer was 27 when he set out on an adventure to China in May 2005. Within a year of arriving, he would find himself arrested, convicted of swindling, and sentenced to 10 years in Municipal Prison No 2, one of China’s most notorious jails. He was released last month, after serving seven-and-a-half years.” (Sydney Morning Herald)

UFC: you can join too! “A report from Dann Stupp of MMAJunkie.com states that the UFC will hold tryouts in July and August for a season of The Ultimate Fighter: China. The only prerequisites are that you must be 18 years old or older and have professional fighting experience, are not under contract with another promotion, can pass a drug test, can legally live and/or work in China, and speak fluent Mandarin/Putonghua Chinese.” (Bleacher Report)

Visiting parents law goes into effect today. “From today, Chinese people will have to visit their elderly parents regularly or at least keep in touch with them in some way. It’s the law.” (Shanghai Daily)

“Blinked.” “Either China’s central bank blinked in the face of a painful liquidity crunch and a stock market swoon – or it figured it had made its point.” (WSJ)

There are people in Hong Kong who still don’t know their protest rights? (Hong Wrong) 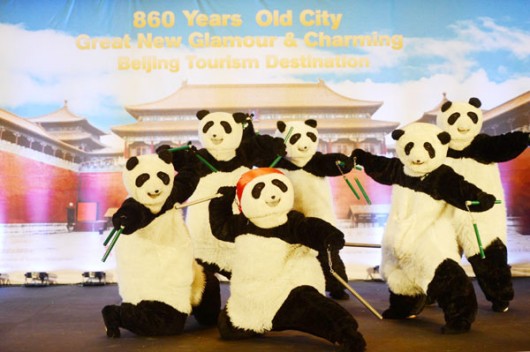