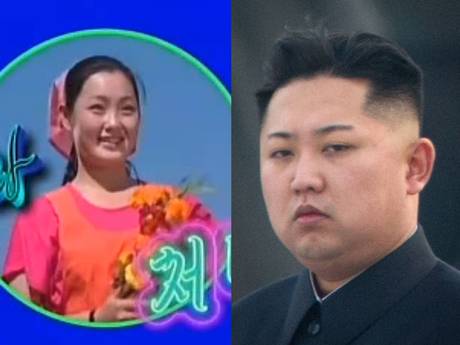 The Independent, a British newspaper, has managed to squeeze all these things into one glorious headline:

The story is based on reports from the South Korean newspaper Choson Ilbo, which cites “reports” and “sources.” Oh, and this other “source” (the same source?):

A source said some allegedly had Bibles in their possession, and all were treated as political dissidents.

Essentially, the Choson Ilbo thinks the Hermit Kingdom netted its equivalent of AKB48 in a sex tape scandal and summarily shot all of them:

[Some] performers from a well-known orchestra and light music ensemble were arrested on 17 August, accused of filming themselves having sex and then selling copies of the tapes.

These shamed starlets of the Unhasu Orchestra – among them Hyon Song-wol, Kim Jong-un’s ex-girlfriend (!) – were supposedly dealt with Pyongyang style:

They were executed in public by machine gun fire three days later, reportedly as the rest of the Unhasu Orchestra and Wangjaesan Light Music Band were forced to watch.

Uh… huh. As it happens, Kim Jong-un’s current wife, Ri Sol-ju, is a former member of the Unhasu Orchestra. The story goes on to imply jealousy-driven motives and court intrigue worthy of King Joffrey.